Skip to content
You are at:Home»Gaming»Sony Acquires ‘Playroom’ Developer Firesprite 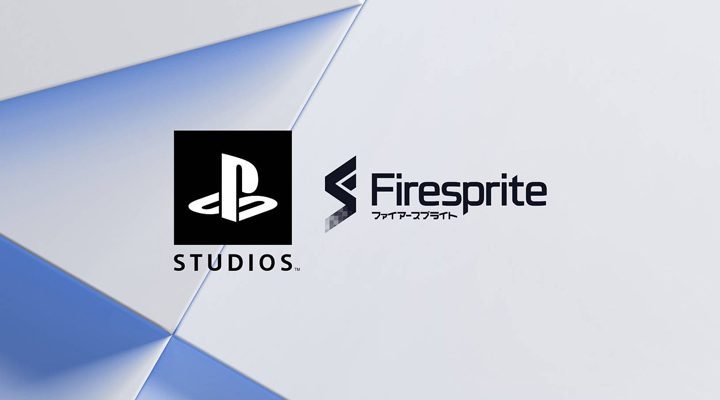 “Firesprite is a creative and ambitious studio that is exceptional at building incredible experiences that truly showcase the potential of our hardware,” Head of PlayStation Studios Hermen Hulst wrote in a blog post. “The team’s technical and creative capabilities will be paramount to growing our stellar catalogue of exclusive games, and I think you’ll be excited for what’s to come.”

A number of the Firesprite team already come from Sony Interactive Entertainment’s Studio Liverpool so the integration should be smooth. Firesprite was founded in 2012 and the studio has worked on many projects including Run Sackboy! Ru and its own IP, The Persistence.