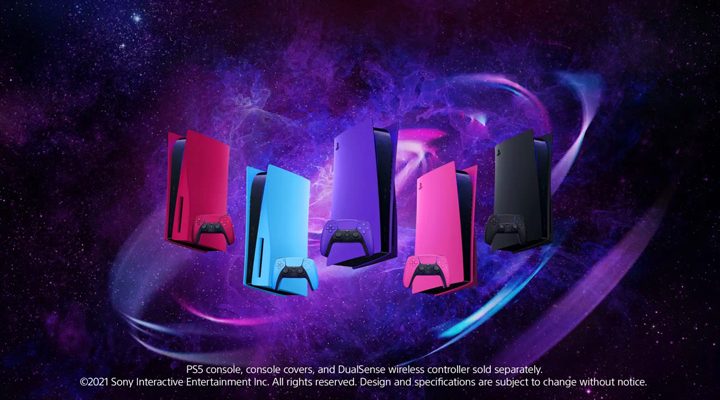 After the launch of the PlayStation 5 console, third-party companies came up with faceplates including DBrand, but the accessory company was forced to pull them after facing legal action from Sony. Sony would eventually patent its cover design granting it the full rights to the original design.

The new DualSense wireless controller colour options which are Nova Pink, Starlight Blue and Galactic Purple will go on sale globally at authorized retailers in January 2022. The Midnight Black and Cosmic Red PS5 console covers will become available starting in January 2022 at participating retailers in the following locations: USA, Canada, UK, France, Germany, Switzerland, Austria, Spain, Portugal, Italy, Australia, New Zealand, Japan, China, Taiwan, Hong Kong, Singapore, Malaysia, Thailand, Indonesia, Vietnam, Korea, and the Philippines. The other colours will be available in the same markets during the first half of 2022. Sony plans to bring the faceplates to other markets as well at a later date. 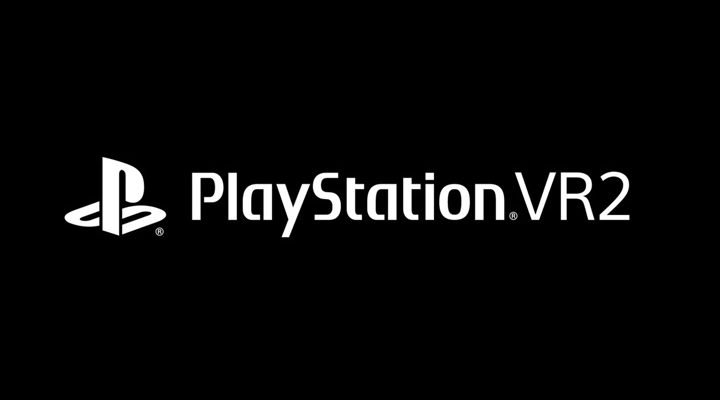