Skip to content
You are at:Home»Featured»Preparing for competitive game night with friends 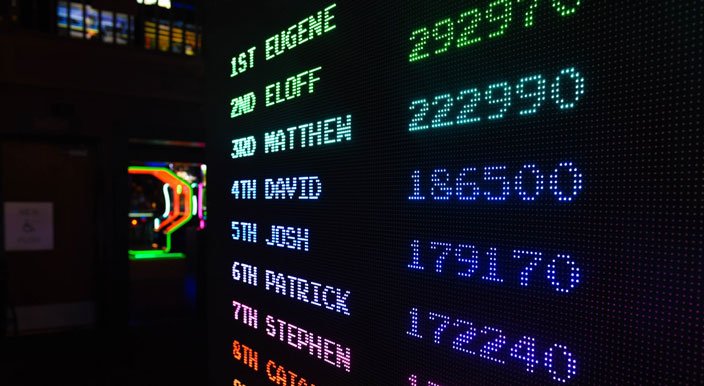 Competitive game night for adults can be pretty intense, and if you want to win, you have to be well prepared. Although it’s the perfect excuse for a night with friends, game-nights also allow you to be competitive with people you know will be ok with it. It’s also the perfect time for a group photo and a few beers. Things can, however, go south in a second if you are not careful. Follow these tips to ensure you have fun with friends while maintaining your competitive edge.

The game list will depend on the guests you expect. But as a rule, never decide the game to play on the D-day. You might end up not playing any games, especially if your friends like to argue over things. Instead, create an email thread where everyone can decide on the game beforehand. Also, have a list to choose from. If you plan to have game night often, you can discuss a few games in advance and have a list you follow. For instance, a monthly record.

Let guys chill and catch up before you start playing. This creates an excellent atmosphere for the game ahead. If you are hosting, it’s your job to calm everyone down and assemble them for the game. So, after twenty to thirty minutes, be sure to let everyone know it’s time to play. One trick wear your custom jersey and set up the console if this is your chosen game. If you are playing as a team, have your teammate dress up as well and let everyone know you are prepared to take them on. When it’s all over, and the winners have been crowned, take some time to chit chat and talk about the experience. This gives everyone’s tempers and emotions time to stabilize before they call it a night.

Everyone’s mind is usually geared up for game night, so you don’t need to worry about cooking a proper meal. Instead, have easy to prepare bites such as chips and dips, frozen appetizers, among others. Alternatively, order some pizzas and have everyone fed before you start. You want to spend most of your time playing games, not washing dishes. Opt for paper cups and paper plates and tuck your china away. No one will judge you for it. Even during game night, people want to have a glass or two of wine. Have a bottle or two around just in case someone wants wine.

Make sure everyone understands the game before you start

Have you guys settled on a new game? Everyone must understand the rules, so you are on the same page while playing. Give people a chance to ask questions and play a test run just to see if everyone understands the rules before you start the competition. A great place to start is to let everyone know what they need to do to win the game. After all, that’s the ultimate goal. Although it can be fun to watch people make mistakes, and sometimes they work to your advantage, it can become pretty irritating in a competitive game. It’s also boring if you have to keep repeating rules, so watch out for people who try to ruin game night.

Have some ground rules

Competitive game nights can quickly get out of hands, but with a few rules, you can keep everyone in line. Every game group is different, so you and your friends must decide on what you need on the rule lists. For instance, have a few house rules that everyone needs to follow. Don’t be too stringent, unless of course, you are playing an intensely competitive game.

You should also have a phone policy. Even exciting games, like console games,  can take a while, and if a few members are already disqualified, they may be tempted to pull out their devices for a quick distraction. Ask everyone if they are ok with this before your evening starts. The most important rule, however, is to remember that dames are for fun. Remember, games are less important than your friends.

Game night is a great way to have friends over for laughter and fun, but it’s also a great time to meet new people. Your friend might invite someone, and they end up being your lifelong friend, or even an excellent business network. Don’t take it for granted when it’s your time to host. Instead, do everything you can to make everyone comfortable.