Skip to content
You are at:Home»Mobile»Nokia 7 Complete Specifications, Price and Availability 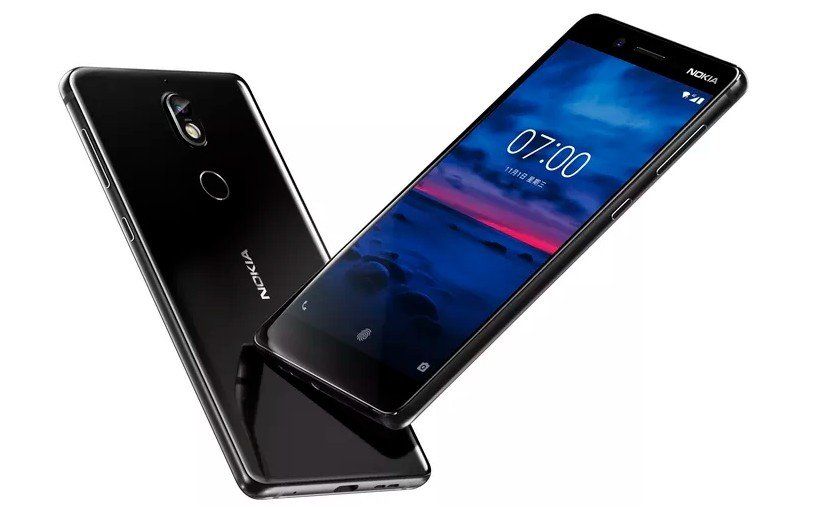 Today, Nokia has launched the latest addition to its smartphone numerical series — Nokia 7. The device, which has a similar outward appearance with Xperia, is a step down from Nokia 8 with respect to hardware specs. It features an accurate and fast fingerprint sensor, has two front speakers with one being at the top and the other at the bottom. Nokia 7 runs on Android 7.0 Nougat and this can be upgraded to the 8.0 version. Nokia is also rumored to be working on the design of other 2 smartphones, Nokia 2 and Nokia 9, both of which are billed for release in Barcelona next year.

Nokia 7 has octa-core Qualcomm Snapdragon 630 chip-set processor with 1.8GHz. Its display screen has 5.2 inches and a resolution of 1080 by 1920 pixels. It comes with Full HD IPS display as well as sensors such as Proximity Sensor, Accelerometer, Fingerprint Sensor and Ambient Light Sensor.

The phone comes with a rear 16-megapixel camera and front 8-megapixel camera with digital zoom. This device lets users design what is known as Bothie; with this feature, you can take pictures as well as videos simultaneously using the front and back cameras. The phone uses OZO tech and Carl Zeiss optics for providing 360-degree sound that is crystal clear. Nokia 7’s battery has a capacity of 3000mAh; although the figure suggests a poor performance, since this is a Nokia product, we can be anticipating a strong battery performance.

Nokia 7 supports LTE+LTE network with multiple options for connectivity such as 3G, 4G, Bluetooth, Wi-Fi, GPS and USB. Its RAM is 4GB or 6GB, and 64-gigabyte internal memory, which can be expanded to 256GB through microSD. Nokia 7 has a dual SIM feature.

HMD Global, a Finnish company that is affiliated with Nokia, will release Nokia 7 in stores on the 30th of October. The price will be around £286 or $377.

HMD Global possesses the rights for manufacturing and distributing Nokia phones. This firm has been releasing lots of Android smartphones in recent times. Early this year, the company released Nokia 3, Nokia 5 and Nokia 6, in addition to the redesigned Nokia 3310 phone. Also, 2 months ago HMD Global released the Nokia’s flagship smartphone — Nokia 8. Coming on the heels of Nokia 8’s launch is Nokia 7, which will be in competition with Moto X4 expected to be released on the 13th of November in India.