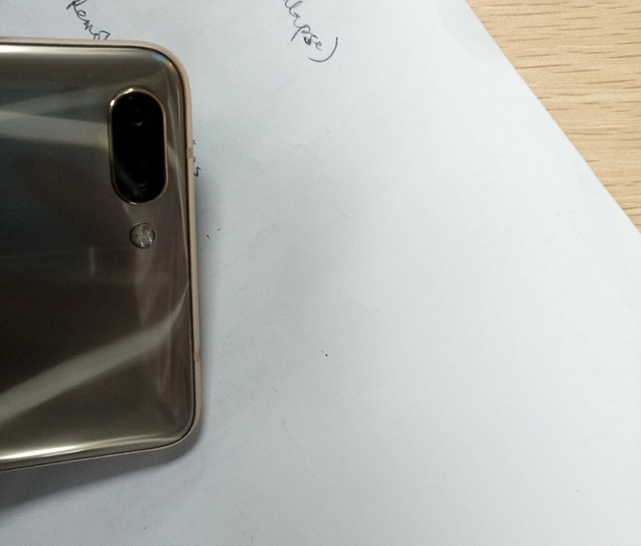 Reports surrounding TECNO’s next Phantom flagship have really started to heat up. Tech analysts have since been speculating it will be called a Phantom 8, which raises one question on every one’s lips – “why is TECNO skipping the No. 7”? Whatever the reasons, it’s safe to think the company has a strategy they are working with, and well, this is a discussion for another time. Let’s talk about the device that has been on the radar of every top analyst, the next TECNO Phantom.

The big Phantom launch event is slated to take place on the 22nd of this month in Dubai, and we’re excited to see how the company will follow up on one of the best smartphones of 2016, the TECNO Phantom 6 and 6 Plus. We’ve heard a bunch of rumours surrounding the Phantom launch, and going by the images that have been making the rounds online, I think TECNO is planning to sign off this successful year with a bang.

Despite all the leaks that we have seen so far, we still really can’t confirm 100% what the next TECNO Phantom looks like. Of course, that won’t stop us from sharing gorgeous concept designs such as the one below:

Aesthetically and otherwise, the phantom 6 and 6 Plus was one of the best smartphones to have graced the market last year, so I am seriously anticipating to see what TECNO has planned for this next Phantom. The spy photos such as the first image above suggest that  the device features a dual rear camera but actual details have not been confirmed. Its also easy to notice the really beautiful glossy design of the device shown in the photo.

Another leaked photo which appears to be from the same unknown source shows a Phantom 8 inscription on the back of the same glossy gold-coloured device, confirming the wide-spread rumors about the device’s name. These photos look quite authentic and might just be the real deal. We however expect an official statement from the brand ahead of the global launch which will eventually dispel all speculations and confirm what is real or not. Our fingers are crossed.