Skip to content
You are at:Home»Mobile»TECNO Unveils Phantom 6 and 6+ At a Glamorous Launching Event in Dubai 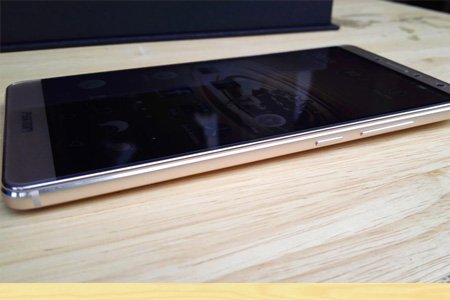 TECNO Mobile yesterday evening launched its flagship device the Phantom 6 and 6+ at a glamorous event in faraway Middle East in Dubai. The launching which was graced by lots of big personalities and dignitaries from all over the world reiterated TECNO’s drive to be one of the top ten (10) most recognized mobile brands in the world, the OEM currently lies in 14th position and has its biggest market in Africa. With the launching of the Phantom 6 and 6+ in Dubai TECNO aims to break into the market in the Middle East.

Tagged the Beauty and the Beast, the Phantom 6 and 6+ comes with truly impressive specifications befitting for a flagship device. 6+ boasts a 2.0 Ghz Deca-Core processor with a massive 4GB RAM and 64GB ROM size for optimum productivity. TECNO in partnership with giant Sony Corporation equipped the device with an impressive 21MP back camera which produces a clear and crisp picture and video quality.

The Phantom 6 also is truly a beauty to behold as it’s made of an all-metallic sleek body. Unlike the 6+ it comes with a 3GB RAM, an internal storage of 32GB and a rear camera of 13MP. 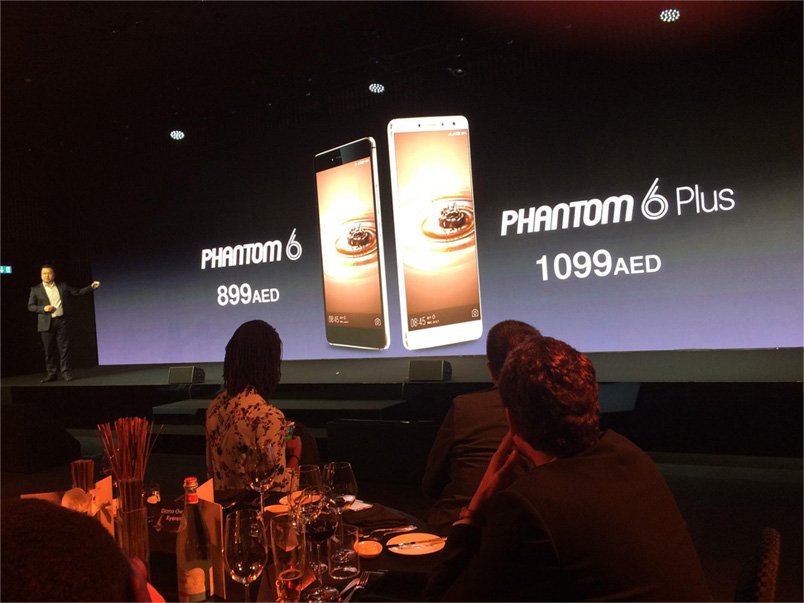 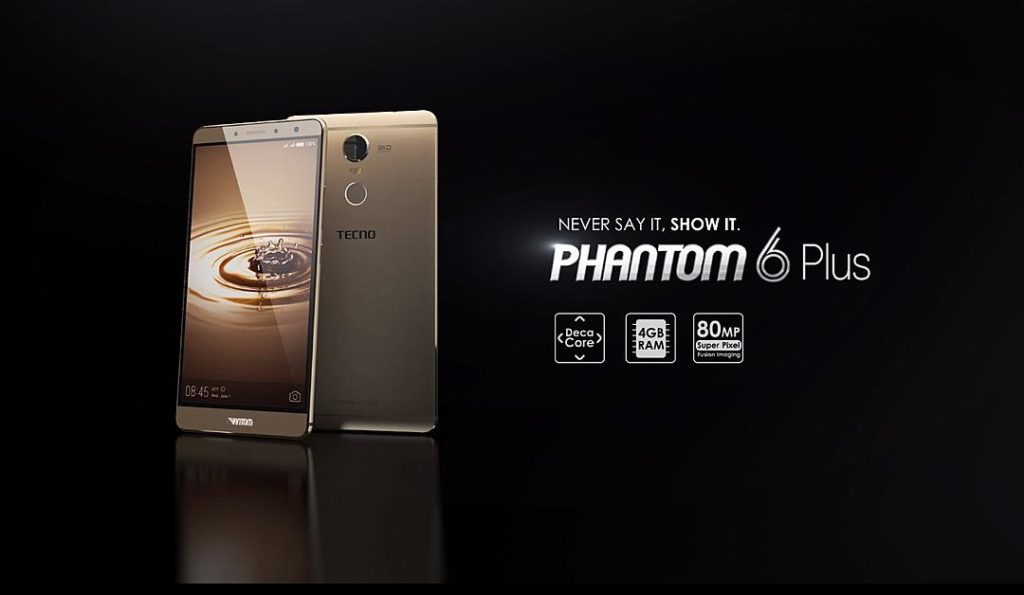 At the unveiling the retail price was shown 899AED and 1099AED for 6 and 6+ respectively, in Nigeria currency we might be looking at 90-100k for these two devices. Not everyone will be able to afford this, but as we have said earlier this is a flagship device so if you can afford it, it’s definitely worth it.

In case you do not know TECNO is also set to release it’s best tablet device yet, the 2-in-1 Droidpad 10 Pro II which is set to run on the Android Remix OS 2.0 by Jide Technologies. TECNO Mobile is really here to stay! 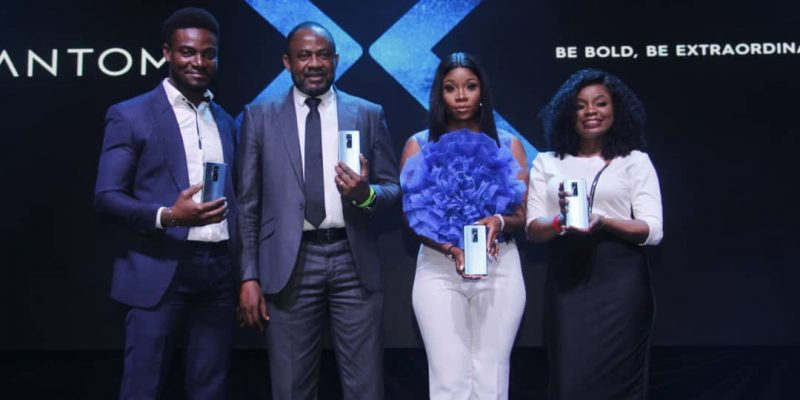 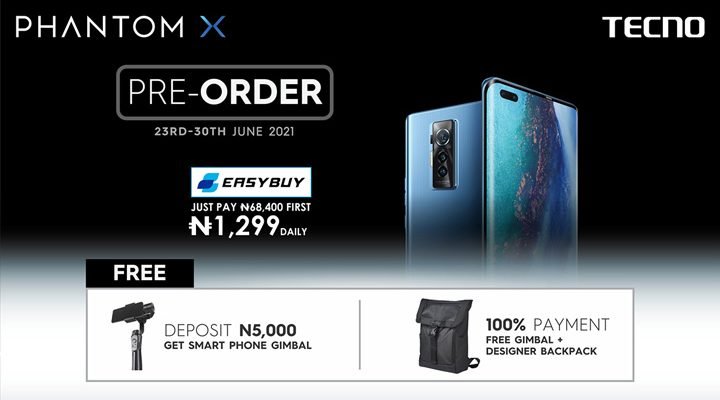 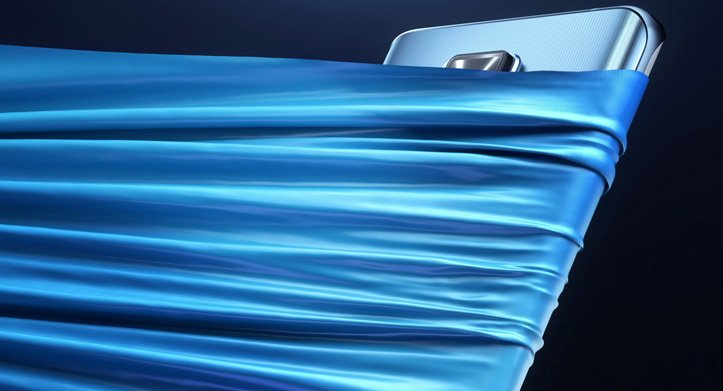 TECNO Is Set to Redefine Phantom as Its Flagship Sub-Brand