Skip to content
You are at:Home»Mobile»Nokia 6 Proves a Smash Hit – Nokia’s comeback phone sells out in 1 minute 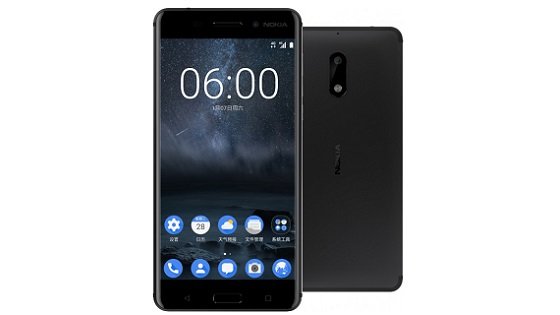 You will remember we wrote about the Nokia’s grand re-entrance into the phone market with the release of its new device called the Nokia 6, the phone was launched in China and it impressively sold out in 1 minute at a rate of $245.

The #nokia 6 took one minute to sell out https://t.co/SzUDXzd0FA pic.twitter.com/svNxwSTOqR

This is actually no surprise as HMD Global is determined to bring the brand back to where it was before. The Nokia 6 packs impressive specifications; it runs on the latest Android 7.0 Nougat with a Qualcomm Snapdragon 430 processor. It has a 5.5 inch screen with a screen resolution of 1920*1080 pixels at a 403 PPI density. It also has an internal ROM of 64GB which is expandabel up to 128GB via SD card.

It would be recalled that HMD Global and Foxconn acquired the Nokia brand from Microsoft for $350 million. With the grand entrance of the Nokia 6, Nokia might just be back being one of the best mobile brands in the world again.