Skip to content
You are at:Home»Mobile»Nokia Set for Massive Comeback; Nokia P coming with Snapdragon 835 and a 6GB RAM 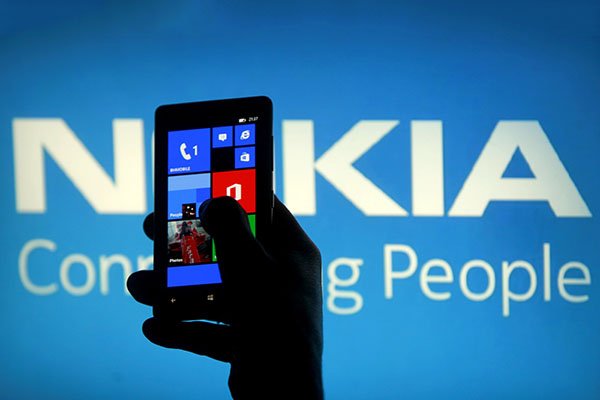 HMD Global, the company which recently acquired Nokia is set to make a massive statement in the smartphone market by releasing a new device with stunning specifications called Nokia P. According to rumoured leaks on China’s Weibo and PokcectLint, works are in place to unveil this premium product early in 2017. Starting from next year HMD Global is expected to unveil its first device named Nokia D1C which is expected to come in two variants – a 2GB RAM version and a 3GB RAM version.

The Nokia P which is expected to be the company’s flagship smartphone will be powered by a powerful Snapdragon 835 processor alongside a massive 6GB RAM. The phone will feature a Quad HD display and it will come with a 23-megapixel rear camera made of Carl Zeiss lens. It is expected to run on Android 7.0 Nougat.

HMD Global is planning for India to play a key role in its comeback, the company’s CEO, Arto Nummela said “We want to be successful (in India) and we will also tailor our offerings not only for feature phones, but for smartphones for Indian consumers,”.

ICYMI: We reported earlier that 2 devices will be launched globally- Nokia 150 and 150 with dual SIM.