Skip to content
You are at:Home»Mobile»Nokia 8 Price and Specifications in USA, UK, India and Nigeria 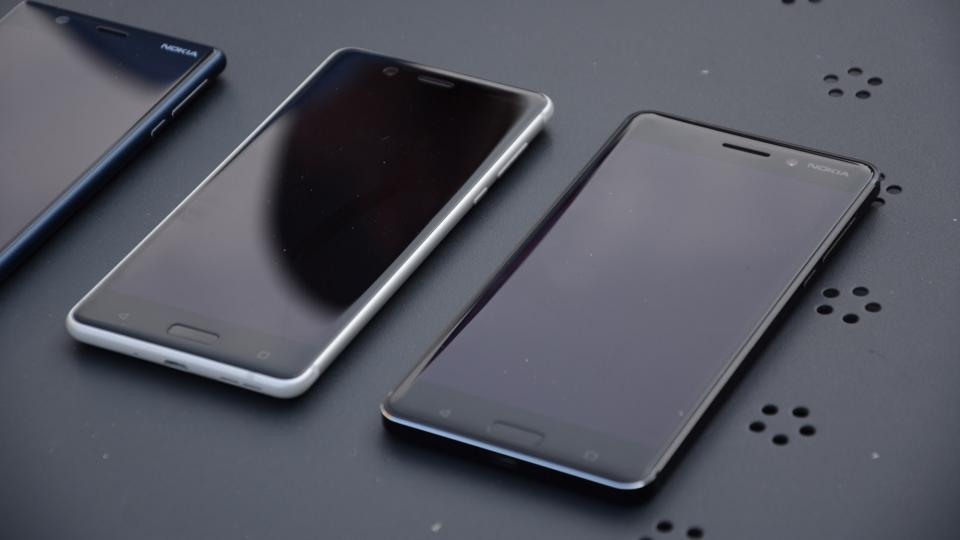 Nokia 8 price and Complete Specifications. Nokia was one of the brands which caught a lot of attention at the last concluded Mobile World Congress event in Barcelona, Spain. Nokia 3310 was re-launched as well as new android smartphones Nokia 3, Nokia 5 and Nokia 6. Nokia 8 is scheduled to be unveiled soon alongside Nokia 9 which is also referred to as Nokia P1, and judging from its specifications, HMD Global is coming out with full force.

Nokia is rumoured to be coming with specifications that would flagship devices from other OEMs like the Samsung S8/S8 Plus and the Xiaomi Mi 6. The smartphone will be coming with a 6GB RAM and will be powered by the latest Qualcomm Snapdragon 835 chipset. A 2.5GHz octa-core CPU is expected and an Adreno 540 GPU.

Nokia 8 is scheduled to be unveiled by HMD Global in July during which an official price will be released. The flagship will be made available globally and there are speculations as to the price already.