Skip to content
You are at:Home»Entertainment»Netflix Provides a Clearer Way to See Metrics for its Top 10 Rankings 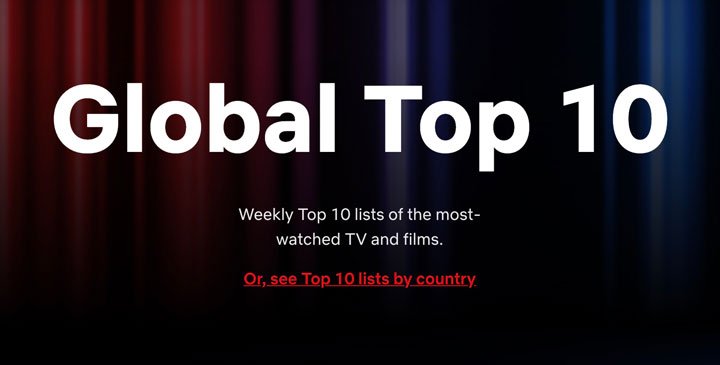 Over the years, Netflix hasn’t been very transparent about how it determines a show or movie is successful on its platform. In a bid to tackle this, Netflix says it has heard a lot of feedback concerning its metrics and now has a “Top 10” website where anyone can access to see the weekly global and country lists for its most popular titles.

The data on the website is comprehensive and extensive for English and non-English titles. Netflix’s top 10 website contains global and country-specific data in all markets where the streaming service is operating. There are also all-time statistics and Netflix lets users download them in Excel or TSV formats.

While the Top 10 website may not answer all metric questions including how many viewers actually completed a movie or show, it has a lot of data that could help observers or viewers determine how a title is really performing. Since viewership also determines if a show is renewed for a new season, this could spur some studios to up their game. 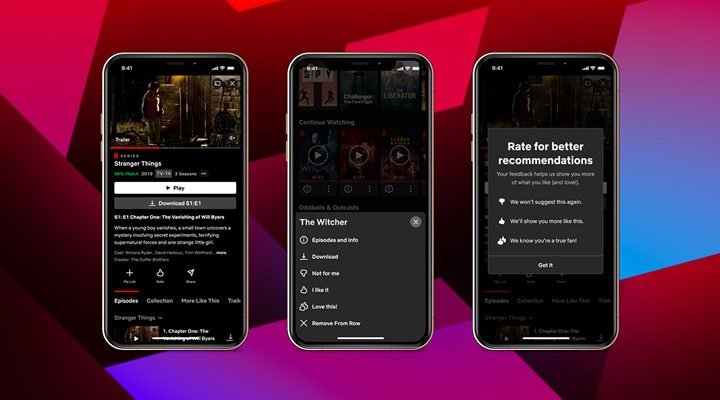 Netflix Suspends its Services in Russia