Skip to content
You are at:Home»How-Tos»Facebook Introduces Message Reactions and Mentions on Its Messenger App 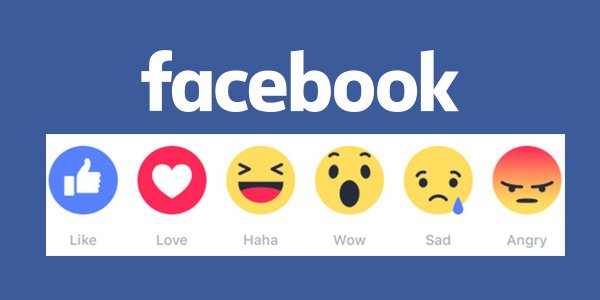 Facebook has announced its introducing reactions and mentions to its Messenger app. We shall be showing you how to react to messages on messenger as well as making mention. The feature which is available on the Facebook app itself is now available to use on the IM app. Messenger by Facebook is the official chat app by the community which allows group of people or individuals to communicate with one another.

How to React to Messages on Messenger

The Messenger reaction works just like reactions on Facebook itself, however, there is an added feature – a thumbs down and thumbs up button. The thumbs up and thumbs down button is also called Yes/No with the No serving as a dislike feature, a feature which users have been clamoring for Facebook to bring to the website/app itself.

Reactions give individuals an ability to express their feelings on a particular chat message with the use of emojis. The reaction emojis available on the Facebook app are: Love, Smile, Wow, Sad, Angry, Yes and No emojis.

That is how to react to messages on Messenger. As said earlier, reactions work in group chats as well.

DON’T MISS: How to disable Facebook Audio Autoplay on Chrome, Android and IOS

How to Use Mentions on Messenger

Those who use Twitter very well will know what a Mention is. When you mention someone, you are sending them a direct notification on a particular subject. Mentions are best used in group chats.

DON’T MISS: How to use Facebook to support a cause.

The new update for reactions and mentions is being rolled out globally at the moment and will get to everyone in the next few days. 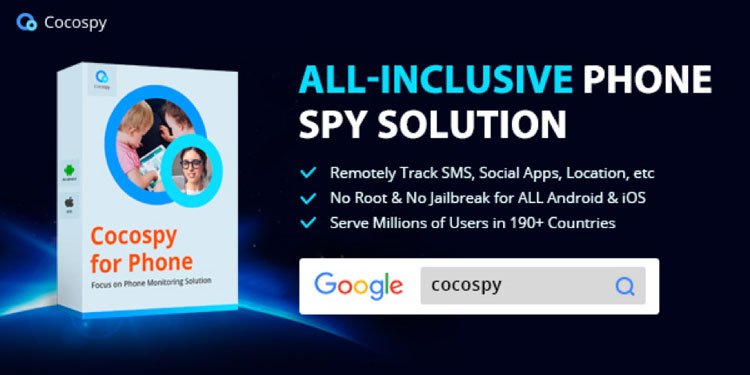 How to Spy with Cocospy On Facebook Messenger For Free 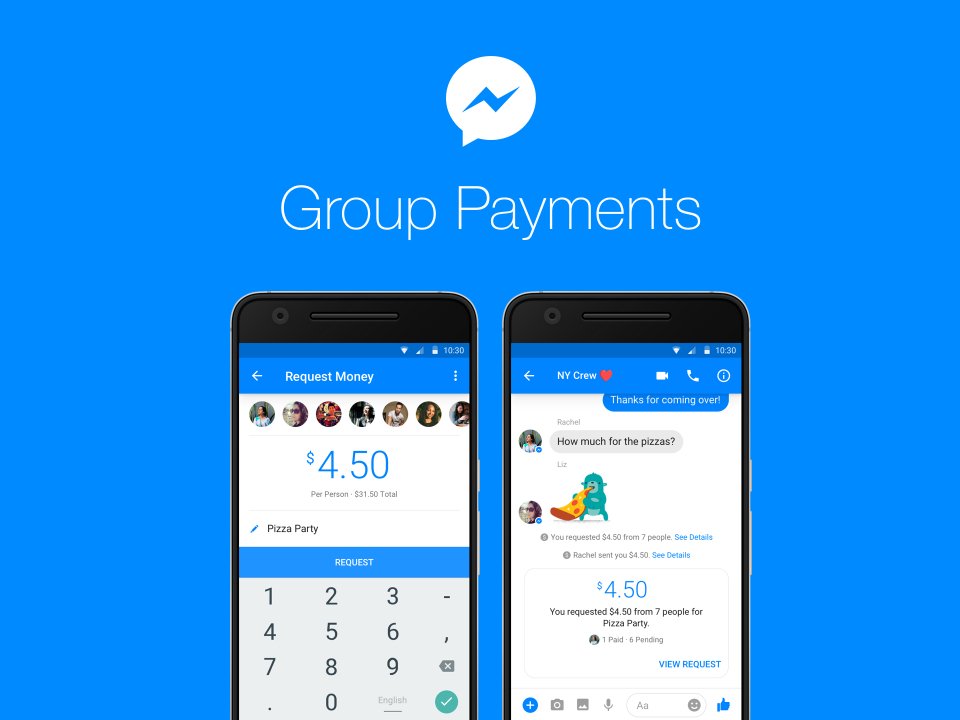