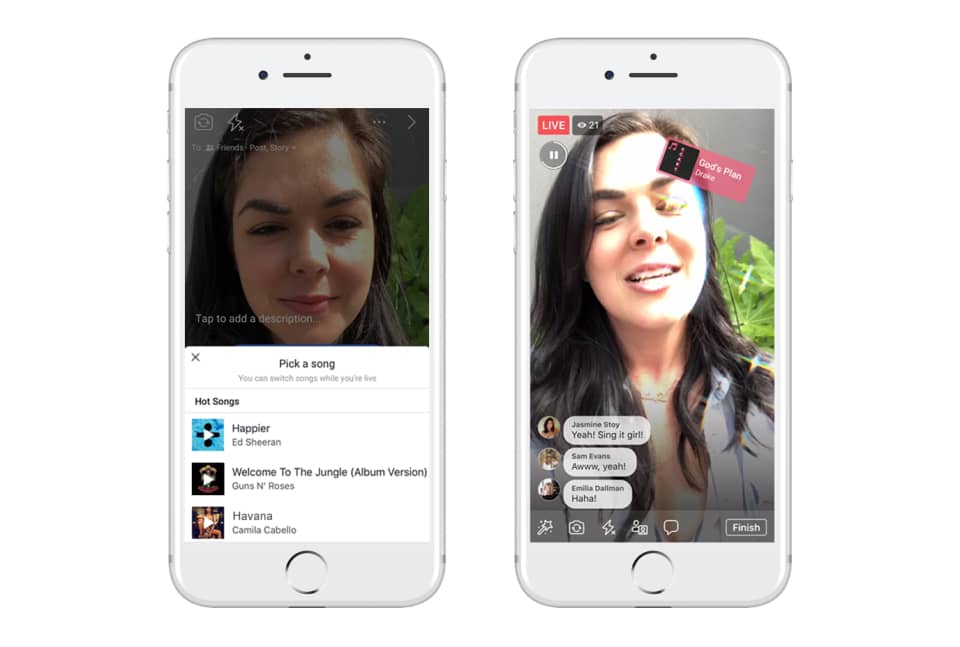 Facebook has made playing uploading and playing copyrighted music on its platform easy by partnering with music companies around the world. It has also announced a new feature of its platform called Lip Sync Live, a rival to the well-known lip-syncing app, Musical.ly

Right until now, Facebook follows strict copyright rule and would not allow music to be shared with videos uploaded by its users unless the person owns the content. People had to find a way around this to get creative with videos.

Facebook says it has partnered with music companies and it is currently testing the ability to allow people to share special moments or celebrations that involve music. This is expected to go live globally soon making video sharing more fun on Facebook.

Those who use Musical.ly knows what this is about and Facebook once again seems to have taken a feature from a competitor. Lip Sync Live lets users lip sync to songs in real time from their favourite artists with music from all kinds of genres being made available.

Facebook says it will continue working with the music industry with more features expected to be rolled out soon.