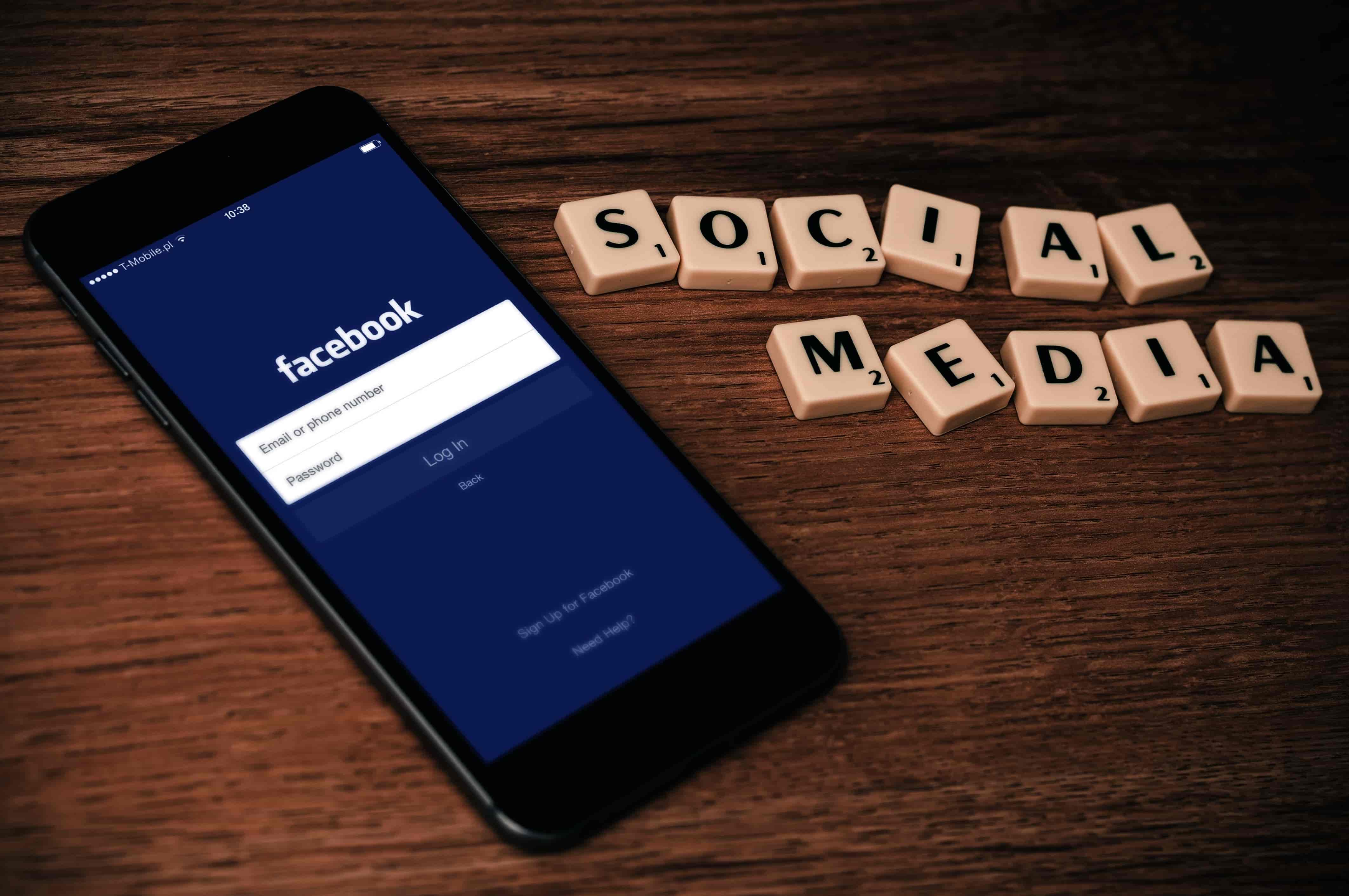 Australian e-safety Commissioner Julie Inman Grant, explained how this would work, she said:

“It would be like sending yourself your image in email, but obviously this is a much safer, secure end-to-end way of sending the image without sending it through the ether.

They’re not storing the image, they’re storing the link and using artificial intelligence and other photo-matching technologies.

So if somebody tried to upload that same image, which would have the same digital footprint or hash value, it will be prevented from being uploaded.”

After all these has been done, the photo would not show up on Facebook, even if it is uploaded by a hacker.