Skip to content
You are at:Home»Gaming»Awesome Game Soundtracks on iTunes to Get Pumped Up 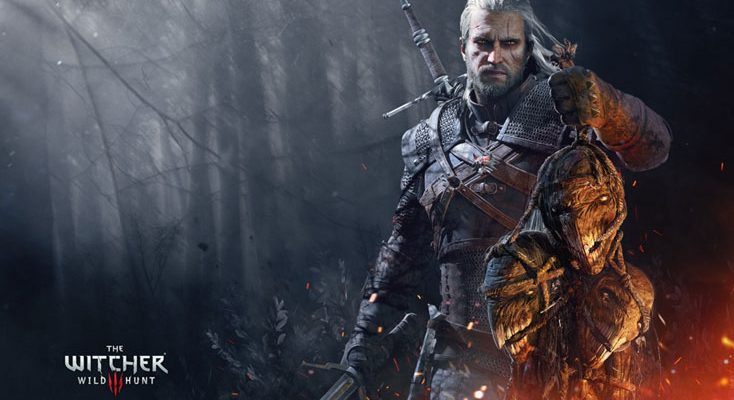 There’s no denying a lot of effort goes into a video game today. From concept to actualizing it into a working prototype, thousands of hours of professional work goes into it. The game’s sound is also an original soundtrack created from scratch solely to suit the game. It’s no mystery that the music crafted for games are known to convey certain emotions or to work in tandem with the particular point of the game where the player is at. Game soundtracks are designed to capture your attention, so it could do you good to take advantage of this and use it in your daily life. So, let’s get started with tracks from games that will definitely leave you pumped up! Oh, and all these soundtracks are available on iTunes, so grab your iTunes Gift Cards ready and let’s get started!

When it comes to badassery in video games, nothing comes close to the titular character, Kratos in God of War. In his quest for revenge, Kratos defies the ruling deities of Mount Olympus and challenges them directly. They’ve taken everything from him, and now…he’s coming for them. One by one fall like flies in the hands (well, mostly fists) of Kratos. With a game like that, surely it features awesome soundtrack. We’re not just talking about uplifting music. We’re talking about stirring something within you to rise up. Get angry. Get pumped. Here’s a taste:

There are definitely good ones in the latest and frankly, a masterpiece of the entire God of War franchise, such as this:

But when it comes to pure unfiltered rage, the previous generation of God of War games does the trick. Use these soundtracks to overcome insurmountable obstacles, for your gym times and such. Summon the beast from within.

A lot of gamers have probably heard of the legendary franchise that is Mass Effect. Mass Effect 2 is well known to be an epic space opera taking place in various heavenly bodies, introducing alien and new environments to the players. Amongst the 3 Mass Effect games (we’re forgetting about Andromeda on purpose), Mass Effect 2 is known for its great story and the buildup towards the last battle is an amazing one. You have the resurrected main character, together with his crew of capable and independent outcasts made out from different sentient species.

And the greatest moment of the battle comes in when the crew prepares to challenge the Reapers, who are looking to end all biological lifeforms in this universe in their twisted objective. Aptly named Suicide Mission, this soundtrack culminates all the preparation and the missions that the player has done to amass the ship’s upgrades, the crew and the guts to save all biological. Here’s a sample of this thoroughly epic moment:

It’s hard to mistake the soundtracks of Frostpunk to something sad and somber, waiting for the end. In fact, the whole game premise is about you building up a new city around a massive heat generator for last few civilizations left after the world froze over. However, if you’re able to wait out the final objective, the massive bone-shattering ice storm that hits you at end game, you’ll be greeted with a great soundtrack that imbues the unwavering and persistence of the human soul that does not know how to give up in the face of certain death. The soundtracks in this game perfectly imbues the journey of the player from uncertainty about their fate, slowly rising up and building something worth protecting. And towards the end, during the last hoorah, you’ll be greeted with this:

Known by many as the game that has won the hearts of gamer around the globe, The Witcher franchise has executed itself to perfection, and with every released game in the series, it shows massive improvement to the game. This goes to the overall look, music, and the choice mechanics that help move the story forward. And let’s not forget the hours of content as well as great combat mechanics. The Witcher world sets itself in a parallel world with magic and fairy tale creatures roam the land. But it’s not just the cute stuff, you get really dark and horrifying stuff. The music carries the game’s unique era with relative ease. The music is heavily influenced by folk songs of Eastern European influence, and boy oh boy does it sound good. Have a taste of this:

The popularity of this game title has transcended to highest level of recognition in today’s world: Meme-dom. Featuring its well-known track, Dragonborn, Skyrim quickly established itself as an awesome game with epic soundtrack. Set in the middle ages, where dragons and other magical creatures still roam the open fields, you build up your own character with its own characteristics as you progress in the game. The game soundtrack has quite frankly set out a great journey. Think of it as the medieval road trip playlist. Check this out:

You’re feeling a bit left from the suggestions in the list, due to your preference to something more electronic? Something more fast-paced compared to the traditional orchestral pieces? No problem, let me hook you up. Introducing Furi, an arcade-style duelling game with heavy retro and synth-wave themes infused in it brings a compilation of electrifying soundtracks that will amp up your day. Being a fast-paced game, it’s only natural that the music also reflects that. And the epicness is not lost in the soundtrack as you slowly feel the build-up of speed and focus. Check it out:

Who could forget one of the greatest franchise for Batman games that have graced us in this decade? The Arkham series is definitely paid homage to the original Batman universe with its portrayal of Gotham City, the villains, Batman as well as the relationships with the different characters that exist in this universe. And like any other superhero games, the dark knight will also need a set of soundtracks to help players feel through the game. This includes mysterious brooding, detective mode, somber moments, and of course the pump-up fight time music. Arkham City brought up a great game mechanics, which slowly builds up, and the music accompanying you as you’re at the height of your combo meter kicks up the immersive factor. Hear it for yourself:

There is an endless selection of game music that will be produced as long as video games exist. It’s imperative to have music accompanying a game, otherwise, the experience would be a dull one. Music from games can also be used in real life to help you get through something. Either through a chore or just to wind down. So, get your set of soundtracks on iTunes today! Get your iTunes gift cards here today!

What Can You Do with an iTunes Gift Card? 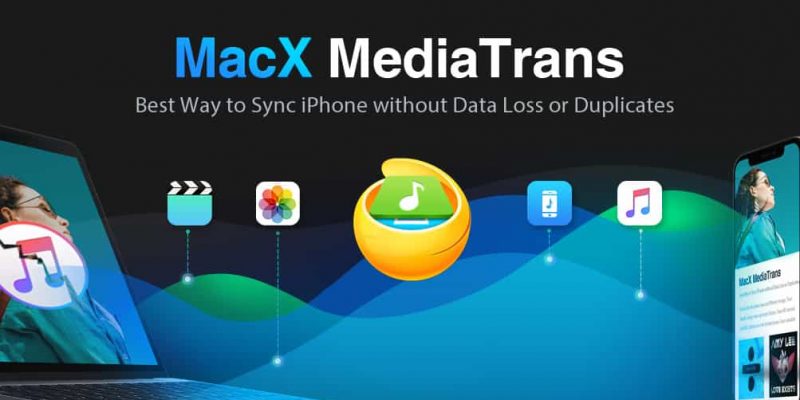