Skip to content
You are at:Home»Apps & Downloads»WhatsApp Rolling Out One-Tap Links to Join Calls 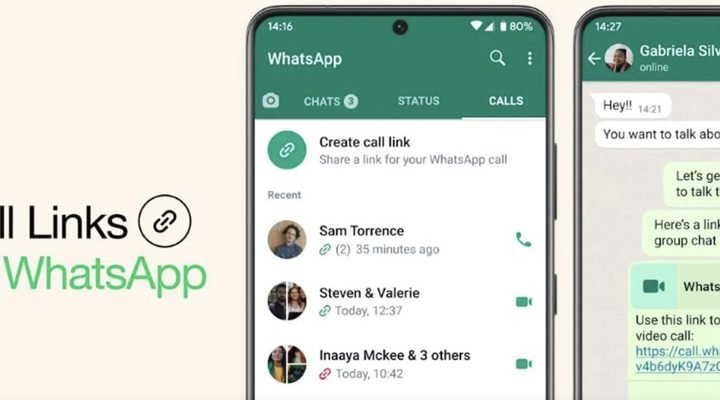 Starting this week, WhatsApp is rolling out call links, enabling users to create call links and share them with others to join. Meta CEO Mark Zuckerberg made the announcement in a Facebook post, and also, the company is testing secure encrypted video calling for up to 32 people on the app.

Call Links makes it easier to join calls, and Apple first introduced the feature to FaceTime last year with iOS 15. FaceTime call links can be shared on third-party apps, and people with Android and Windows devices can still join the call. Unlike Apple’s FaceTime, which enables users to schedule calls ahead of time with links, WhatsApp is not offering that option, Engadget confirms.

WhatsApp Call Links will support both audio and video calls. Beginning this week, users who update to the latest version of the app will see the call link feature appear at the top of the Calls tab.

What is also working on expanding group video calls to 32 people. The feature is currently capped to a maximum of eight users. CEO Mark Zuckerberg said the company would share more information soon. 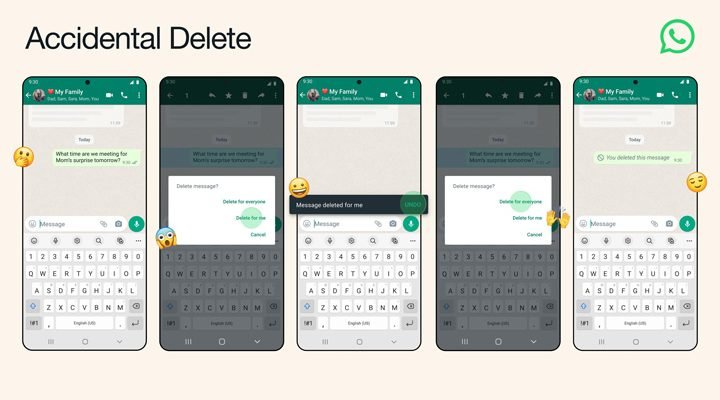