Skip to content
You are at:Home»Social Media»Twitter Blue Subscription Service Launched in Australia and Canada 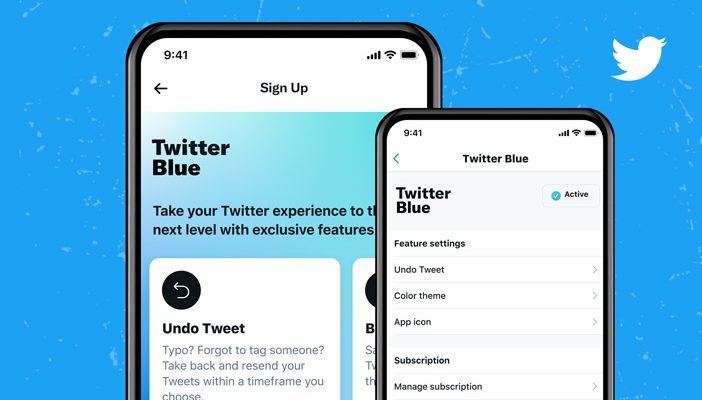 Twitter’s long-rumoured subscription service, Twitter Blue is finally rolling out today in Australia and Canada. The service will cost $4.49 AUD in Australia and $3.49 CAD in Canada. Twitter says the service is designed for users who want “access to exclusive features and perks that will take their experience on Twitter to the next level.”

As expected, Twitter is still free to use but the subscription service will only add complementary features to Twitter for those that want it. Twitter Blue will introduce some new features such as a bookmark folder to organize tweets, an “undo tweet” feature that has been requested by a lot of users, and a “reader mode” that turns long threads into easy-to-read text.

Twitter Blue will also give its subscribers access to dedicated subscription customer support as well as customizable app icons for their device’s home screen and a wide range of colours for the Twitter app. Twitter says it is “developing and iterating” on the subscription service and will add “more features and perks” for its subscribers in due time with the feedback gotten from this initial phase. 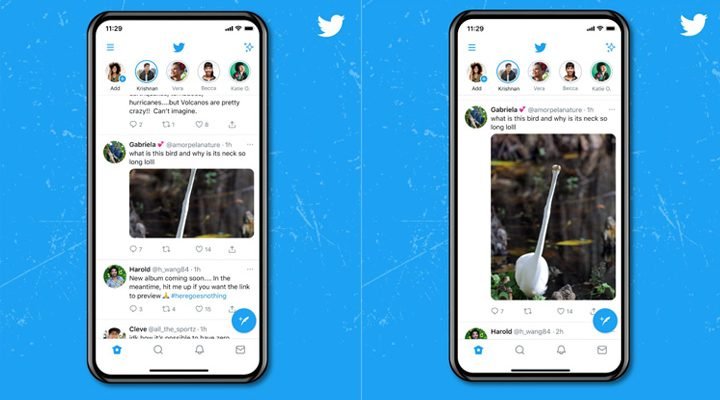 Twitter Will No Longer Crop Image Previews on the Timeline