Skip to content
You are at:Home»Gaming»The Last of Us Part II Release Date and New Trailer Rumoured to Be Released this Week 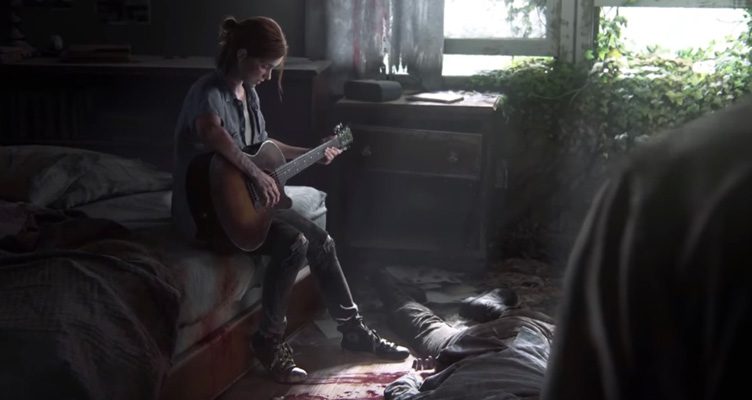 There has been a lot of rumours about when The Last of Us Part II will be released; official trailers have been released but none has talked about when the game will be coming out and Sony has not revealed anything as well. According to new information from sources close to Sony, not only is a new trailer coming out this week but a release date will be unveiled as well.

Sony is bracing up for a busy period ahead and it has already confirmed exclusives line up which are The Last of Us Part II, Death Stranding and Ghost of Tsushima will be a PS4 exclusive and not for PS5. Back in March, a retail leaked an October release date and later a September release date was touted for The Last of Us Part II, two different sites Gamereactor.es and Legion de Jugadores (from Twitter account @Nibellion) are confirming a new trailer set for release this week. Not only is a trailer, but a release date will also be confirmed if their sources are true.

Amidst all the rumours, one thing is certain for the Naughty Dog release, a 2019 official release. Neil Druckmann has been tweeting about the game’s development while also being careful not a mistakenly reveal a release date or details more than expected ahead of its time. Shoots have already been concluded on the game’s leading characters, Ellie and Joel.

It’s an exciting period ahead for PS4 gamers. Kojima Productions, the creators of Death Stranding is revealing major news as to it tomorrow and more details are expected to be shed on Ghost of Tsushima soon.