Skip to content
You are at:Home»Apps & Downloads»Spotify Rolling Out Real-time Lyrics to Songs on Its Platform 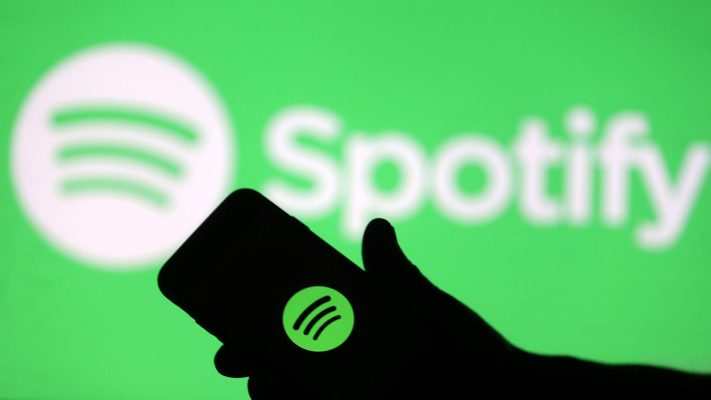 Music streaming platform Spotify is finally rolling out real-time lyrics when listening to songs on its platform. The feature has been available on Apple Music for a long time where listeners have the option to read along lyrics to any song they are playing.

This is coming after many Spotify users have made complaints to the community page of the streaming giant demanding for a live lyrics-synching feature on the mobile app. It seems the feature is now just rolling out as discovered by Android Police. Some users have the feature on their app and it is expected to roll out globally soon.

Spotify’s live lyrics-synching feature is provided by Musicxmatch. Songs that support this feature get labelled with a LYRICS tag and all lyrics can be accessed from the Now Playing section below the song cover art. Users can tap on the lyrics card similar to the one on Apple Music to expand all on the mobile app.

It is not clear if this will replace Spotify’s “Behind the Lyrics” existing feature which displays songs facts, artists information and momentary lyrics flash in-between the facts.

This feature will be very helpful as users will be able to sing along to their favourite songs without having to Google lyrics to all songs. 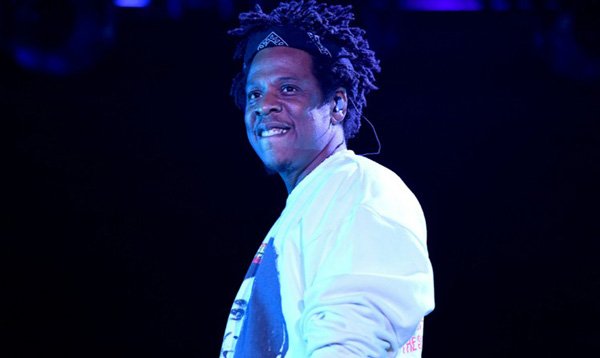