Skip to content
You are at:Home»Gaming»Sony Announces PlayStation Showcase for Thursday, September 9 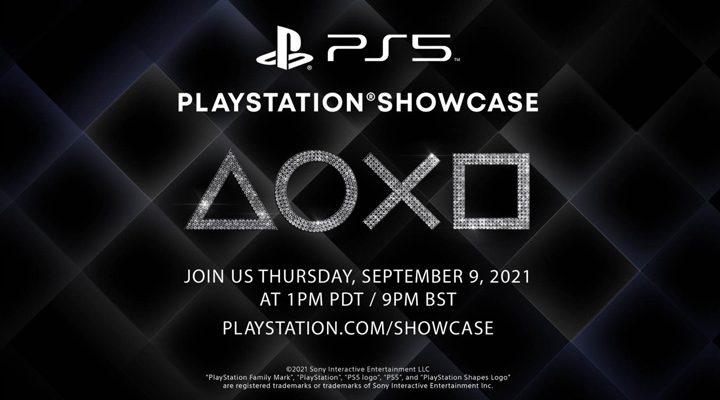 The next big PlayStation event is around the corner. Sony today announced a PlayStation showcase for next Thursday, September 9 at 1:00pm Pacific Time / 9:00pm BST / 10:00pm CEST. The event will be around 40 minutes and will “include updates from PlayStation Studios and some of the industry’s most imaginative developers, for games releasing this holiday and beyond,” Sony said.

Sony recently revealed a launch date for Horizon Forbidden West and we might see more gameplay footage. God of War sequel and Gran Turismo 7 have been delayed till 2022 but Sony is expected to showcase gameplay trailers/footages for them as well. One thing we won’t be seeing from the event is the next-gen VR headset, it is scheduled to be released next year and Sony has promised it will continue to work on it.

Apart from games that are expected to be showcased from the PlayStation Studios, Sony says there will be “plenty of great PS5 games from developers large and small.” We might also get to know when Sony will officially roll out the software update to enable the PS5’s SSD storage expansion to all users.

The event will be broadcasted live on the official PlayStation Twitch and YouTube channel.