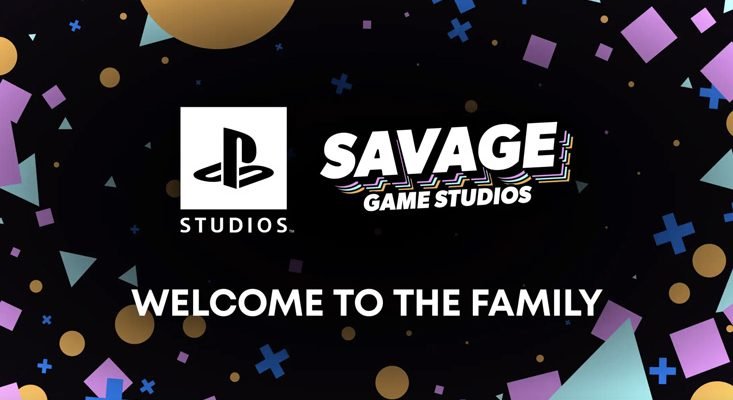 In line with its vision to bring more of its games to PC and mobile by 2025, Sony announced today it is acquiring Savage Game Studious to join its newly created PlayStation Studios Mobile Division.

In a PlayStation blog post, Head of PlayStation studios, Hermen Hulst writes that Sony and Savage Game Studious share the same “ambition to innovate” and that the acquisition will help with its “continued drive to expand our audience and bring PlayStation to more people than ever before.” Savage Game Studious was established in 2020 by Michail Katkoff, Nadjim Adjir, and Michael McManus, but it doesn’t look like the studio has produced any games yet. The co-founders have years of experience in the gaming industry and have previously worked at Insomniac Games, Zynga and Rovio.

According to Hulst, PlayStation Studious Mobile Division will operate independently from Sony’s console development and “focus on innovative, on-the-go experiences based on new and existing PlayStation IP.” Savage Game Studious is already “working on a new unannounced AAA mobile live service action game,” but Hulst did not share more than this.

As Sony continues to expand into mobile and PC gaming with the upcoming releases of Uncharted: Legacy of Thieves Collection, Marvel’s Spider-Man, and The Last of Us Part I, Hulst said Sony remains committed to the PlayStation community more than ever. “Our efforts beyond console in no way diminish our commitment to the PlayStation community, nor our passion to keep making amazing single-player, narrative-driven experiences,” Hulst shared.

PlayStation isn’t the only well-known gaming company looking to bring its games to more audiences via mobile platforms. Take-Two Interactive acquired social game developer Zynga in January in one of the biggest deals ever in gaming history, while Activision is working on bringing its hugely popular Call of Duty: Warzone to mobile.