Skip to content
You are at:Home»Gaming»Take-Two is Acquiring Social Game Developer Zynga for $12.7 Billion 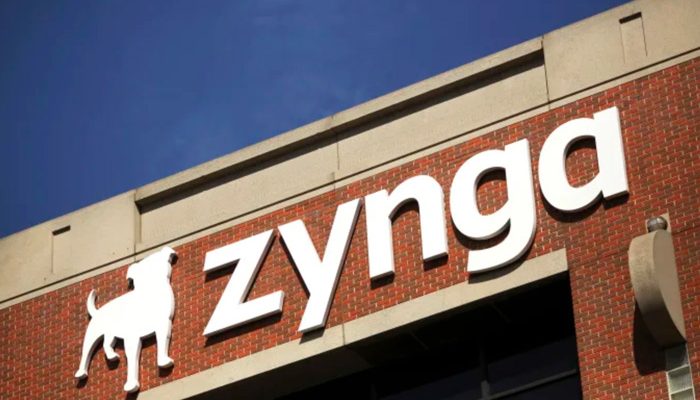 Video game publisher, Take-Two Interactive announced today it is acquiring social game developer Zynga in a $12.7 billion deal. The acquisition is expected to be completed in the first quarter of 2023 pending approval of applicable regulatory and of Take-Two and Zynga stockholders.

Take-Two owns Rockstar Games, 2K Games and Codemasters which is known for some of the biggest game series such as Grand Theft Auto, Red Dead Redemption, NBA 2K and Bioshock. Zynga meanwhile is a mobile game giant known for games such as Farmville on Facebook, and CSR Racing. The acquisition of Zynga begins Take-Two’s foray into mobile gaming in one of the biggest deals ever in video game history.

“This strategic combination brings together our best-in-class console and PC franchises, with a market-leading, diversified mobile publishing platform that has a rich history of innovation and creativity,” said Strauss Zelnick, Chairman and CEO of Take-Two. “As we combine our complementary businesses and operate at a much larger scale, we believe that we will deliver significant value to both sets of stockholders, including $100 million of annual cost synergies within the first two years post-closing and at least $500 million of annual Net Bookings opportunities over time.” He added.

“Combining Zynga’s expertise in mobile and next-generation platforms with Take-Two’s best-in-class capabilities and intellectual property will enable us to further advance our mission to connect the world through games while achieving significant growth and synergies together,” said Frank Gibeau, CEO of Zynga

Zynga itself is known to rely on acquisitions to remain competitive in the mobile gaming industry having acquired Words with Friends and recently the studio behind Torchlight 3.