Skip to content
You are at:Home»Mobile»Snapdragon 732G Announced with Faster GPU and Improved Clock Speeds 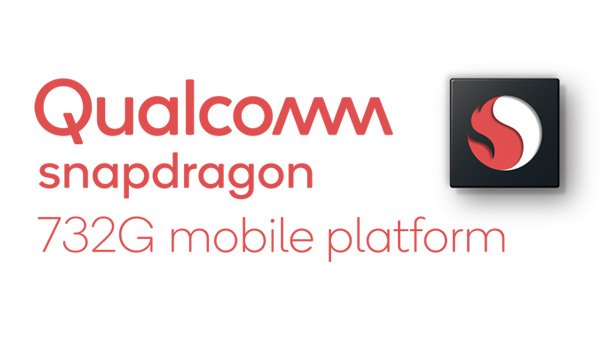 Qualcomm has updated its lineup of chipset for mid-range smartphones with the addition of Snapdragon 732G. The new chipset comes with significant upgrades over the popular Snapdragon 730G which powered devices such as the Pixel 4a, Poco X2 and the Xiaomi Mi Note 10 Lite.

Snapdragon 732G is built on the same 8nm process as that of the Snapdragon 730G. The two Kyro 470 cores of the new chipset runs at a 2.3GHz speed which is 0.1GHz faster than that of the 730G. In terms of graphics, the Adreno 618 GPU has also been designed to be 15% more efficient.

Every other specification is practically the same with an LTE modem (X15) and WiFi 6 support. Other connectivity options include Bluetooth 5.1 which features aptX Adaptive and TrueWireless Stereo Plus, there is also Quick Charge 4+.

According to GSMArena, A Poco phone is expected to be the first device to run the Snapdragon 732G. The chipset comes with Elite Gaming which enables HDR rendering and also Game Jank Reducer.

In terms of camera, the built-in ISP is capable of 4k videos at 30fps and it supports HDR 10 and HLG for high dynamic range captures. It also supports compression of photos with HEIF format and the AI accelerator offers performance up to 3.6 TOPS. 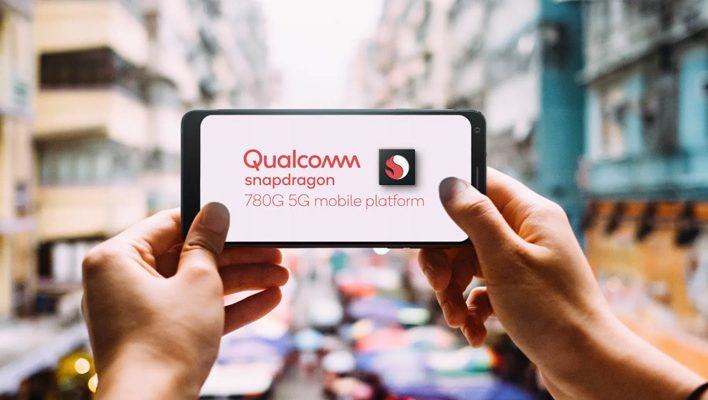 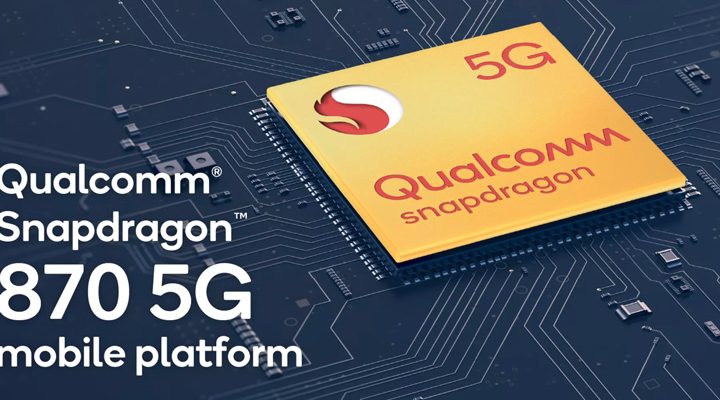 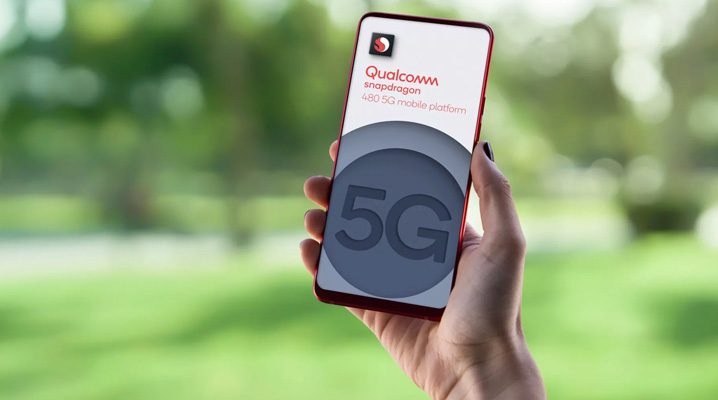