Skip to content
You are at:Home»Featured»What Is the Difference Between Satellite Imagery and Aerial Photography? 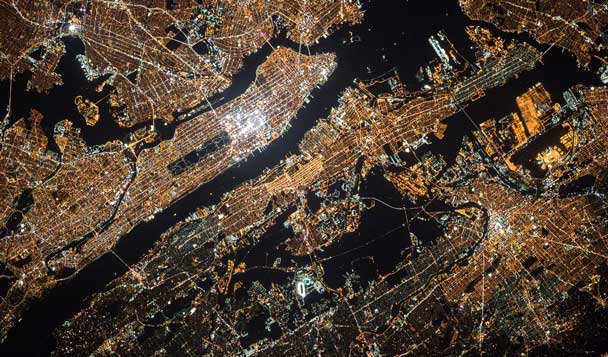 Satellite imagery and aerial photography can both give you a clear image of the planet Earth, from above. You can use images from both outlets to study geography and survey land. However, the process of creating the digital images from them is different, so is the application of the images, at times.

Nevertheless, satellite images often have a greater large-scale application and are mostly useful for scientific studies. Aerial photography is best applied for commercial small-scale use.

Here is a look at both processes in detail:

This is the production of photographic images from airplanes, helicopters, balloons. The images are often used for mapping. It costs less, and most of the time the images are up-to-date.

However, earlier on, pigeons equipped with automatic cameras were used so were biplanes in WWI, to capture photos of enemy trenches.

This technique of capturing images from above was commercialized after WWI and has since been used for government and civil applications.

Moreover, modern technology has also made it easier to collect some of these satellite images via apps. Such mobile-friendly apps can notify you when an imaging satellite is taking your photo, as well as allow you to task high-resolution satellites to take new images.

Agencies that often make use of such imagery are government and educational institutions, as well as large corporations. 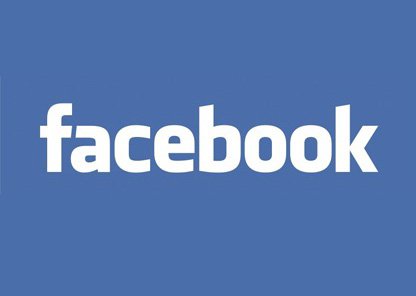