Skip to content
You are at:Home»Computers»Samsung Unveils its Galaxy Book Pro Series at its Unpacked Event 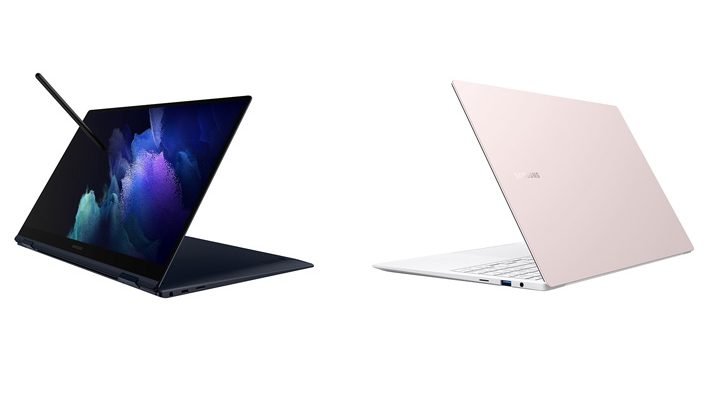 Samsung today updated its laptop lineup with the addition of the Galaxy Book Pro and the Galaxy Book Pro 360. Samsung describes the two devices as “the new generation of mobile computing devices that bring together powerful performance with the mobile DNA of a Samsung Galaxy smartphone.”

As expected, the laptops share some software features with Samsung’s Galaxy smartphone. The Galaxy Book Pro 360 ships with an S-Pen and it can double as a normal laptop computer or a writing tablet. Both machines run on the Windows OS.

The mobile laptops will be available in LTE and 5G connectivity options depending on various markets. Samsung says the battery for both machines are “built to keep you going through the day.” The Galaxy Book Pro series ship with a USB-C adapter and support 65W fast charge. 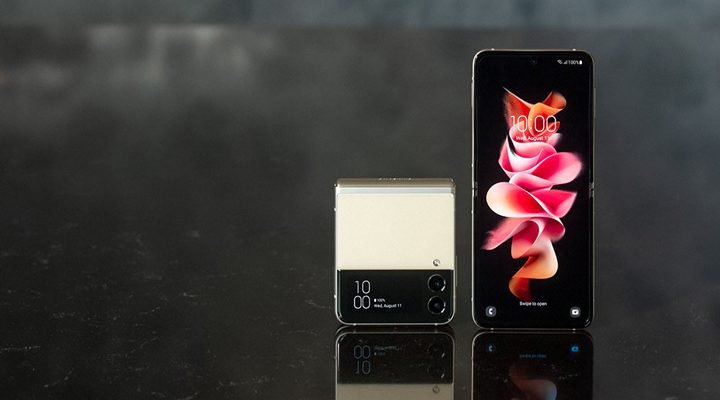 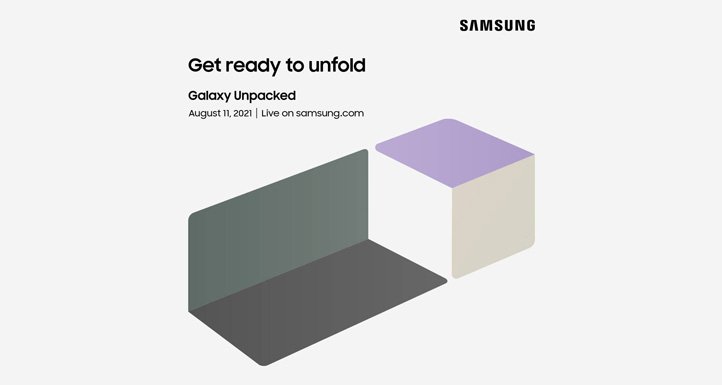