Skip to content
You are at:Home»Mobile»Samsung Galaxy M11 Announced with Triple Rear Camera and 5,000mAh battery

Barely a week after announcing the A41 and the M21, Samsung has announced a new Galaxy M11. The phone was added to the UAE Samsung website without an official press release.

The Galaxy M11 is a mid-range device with a 6.4” LCD screen. It features an HD+ resolution and an infinity display with a punch-hole cutout which houses the selfie camera.

The device runs on Android 10 but the chipset that powers it has not been confirmed. It’s, however, an octa-core processor which is clocked at a 1.8GHz speed. It has a 3GB RAM and a 32GB internal memory which is expandable up to 128GB via the microSD card slot.

In terms of camera, there is an 8MP front-facing camera with f/2.0 aperture. At the back is a triple setup featuring a 13MP f/1.8 main sensor, a 5MP f/2.2 ultrawide angle lens with 115 degrees field of view and lastly is a depth sensor for taking portrait shots. It is capable of recording 1080p videos at 30fps.

It is powered by a 5,000mAh battery capacity and it is charged via the reversible USB-C port. It has no NFC but other connectivity options are Bluetooth 4.2, 3.5mm audio jack and WiFi b/g/n at 2.4GHz. It uses a dual nano SIM with LTE support.

Pricing and date availability is yet to be revealed but the phone is expected to hit the shelves in the UAE soon. 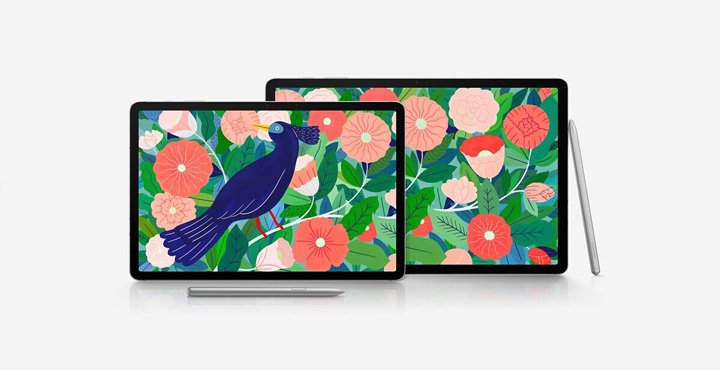 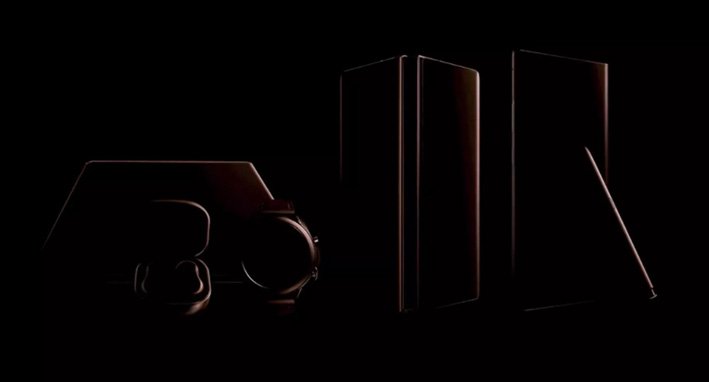