Skip to content
You are at:Home»Mobile»POCO F2 Pro Announced with Super AMOLED Display and Snapdragon 865 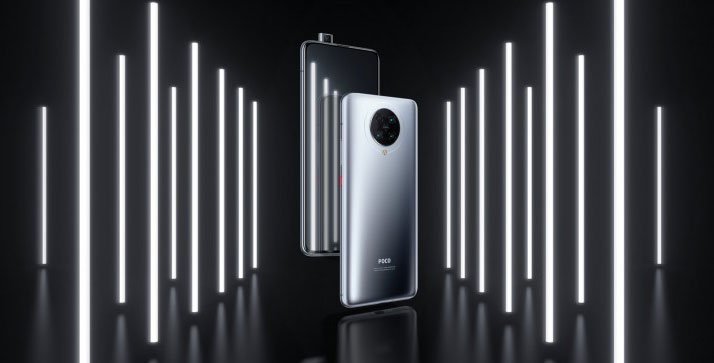 Nearly two years on after the launch of the POCO F1, its successor the POCO F2 Pro has finally been announced. The first one was dubbed a “flagship killer” and the newly released F2 Pro is equally as impressive.

POCO F2 Pro has a large 6.67” super AMOLED display which is capable of up to 1,200 nits brightness with no notches. It has a 1080p+ resolution and it supports HDR+ which means a better image quality. It comes with an in-display fingerprint scanner beneath the screen and there is a motorized pop-up selfie camera with 20MP.

The screen features the standard 60Hz refresh rate but it has a touch sampling rate which has been amped up to 180Hz. It has a Widevine L1 certification which makes it possible to stream contents in HD from Netflix, Disney+, Amazon Prime Video and other services.

The device ships Android 10 out of the box slapped with POCO Launcher 2.0 which now comes with Dark Mode. It is powered a Snapdragon 865 5G chipset which is paired with 6GB of LPDDR4X RAM or 8GB of LPDDR5 RAM. Its graphics is powered by Adreno 650. The storage has been upped from UFS 2.1 to UFS 3.1 with a base model of 128GB and further to a 256GB option. It has no microSD card slot.

At the back is a quad camera setup which features SONY IMX686 1/1.7” sensor size 64MP main shooter that outputs 16MP photos via pixel binning. It is capable of 2X Zoom with a 5MP sensor and 50mm lens. There is a 13MP ultra-wide angle camera and a 2MP depth sensor. It is capable of shooting 8k video at 30fps and 4k videos at 60fps. 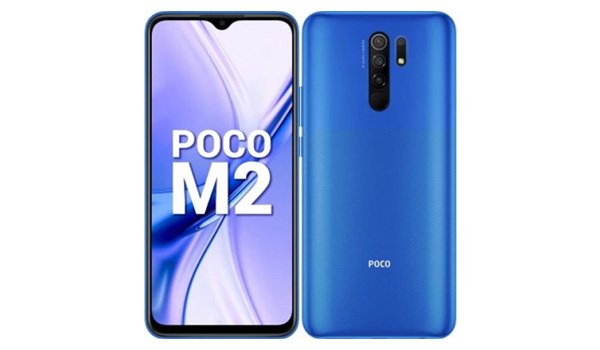 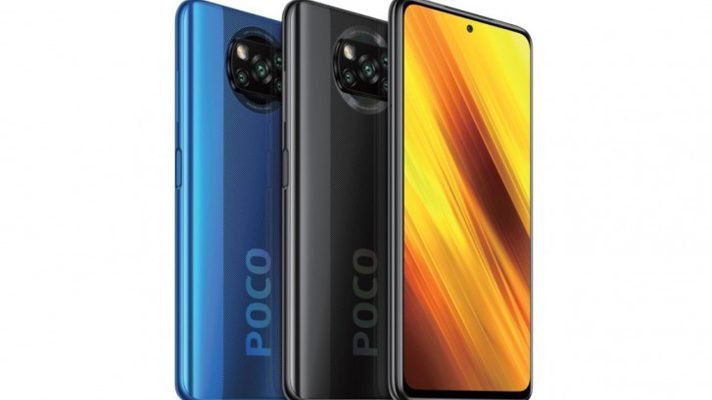 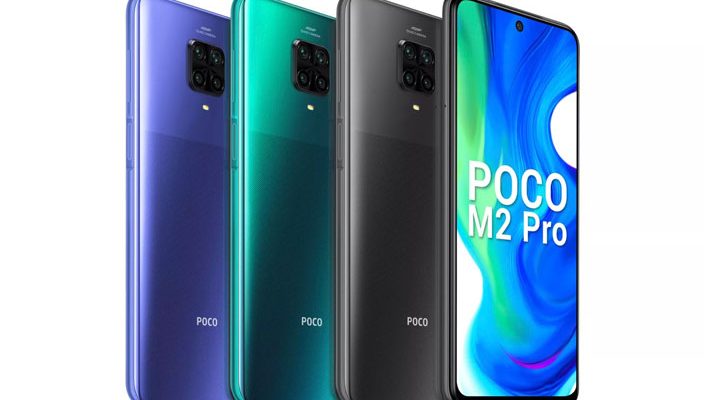