Skip to content
You are at:Home»Mobile»Nokia 2: A Cheap Android Smartphone Featuring a Strong Battery 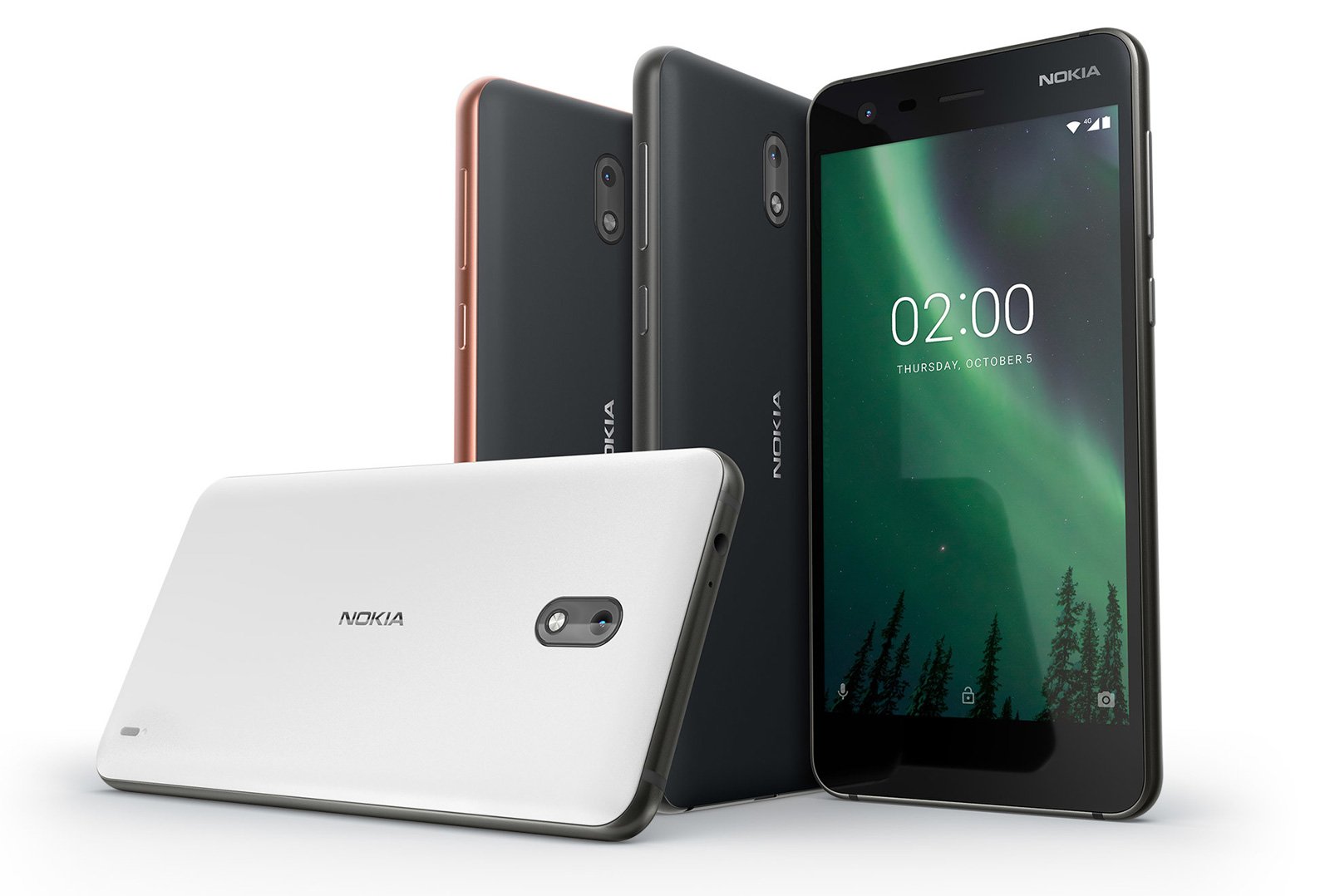 HMD, the Finnish company licensed to produce and offer Nokia Android handsets for sale, has made an announcement of its latest smartphone, Nokia 2 — a mobile device that offers a powerful 4100mAh battery. Priced at approximately $120, the smartphone’s heavy battery performance puts it ahead of many flagship smart mobile phones.  Let’s take a look at the key features of the new smartphone, which has been compared with other mobile devices in the same segment like Xiaomi Redmi 4.

The fact that Nokia 2 runs on Android 7.1 (Nougat), with the un-adulterated stock Android OS interface at the top and Google Assistant, gives it an edge; only about 17% of the total volume of smartphones runs on the OS version. HMD Global has given assurance that the phone will receive Android 8.0 (Oreo) update after its release from mid-November, in addition to costlier smartphones like Nokia 8. Unlike Nokia 2, Xiaomi Redmi 4 features Android 7.0; though the latter has a complex appearance of MIUI at the top, which makes use of greater resources than the Android OS.

Nokia 2 offers Qualcomm Snapdragon 212 quad-core processor and an LCD display of 5 inches and resolution, 1280 by 720 pixels. As regards processor power, Redmi 4 has a more powerful processor of Qualcomm Snapdragon 435 octa-core type; it also has 2 gigabyte of RAM in the 16-gigabyte version. The 32-gigabyte and 64-gigabyte variants of Redmi 4 feature 3 gigabyte and 4 gigabyte of RAM respectively. On the other hand, Nokia 2 has a RAM of 1 gigabyte; an internal storage space of 8 gigabyte, expandable to 128 gigabyte via microSD slot. Nokia 2 has a rear camera of 8MP and a front camera of 5MP.

Nokia 2 is 4G compatible, has a screen with Gorilla Glass 3. The phone’s outer body is produced from polycarbonate plastic but the side panel is reinforced using aluminium frame for protecting the handset when it is dropped accidentally. Nokia 2 is produced in 3 colors: pewter black, pewter white and copper black. Unfortunately, it has no finger print sensor while Redmi 4 has a full metal body with a finger print sensor on the back.

HMD Global’s Chief Producer Officer has explained that “every component of the Nokia 2 — from the display to battery … to system design — has been engineered to draw as little power as possible from the huge battery.”

The smartphone is currently one of the fastest selling Nokia phones in Nigeria and it retails for between M32,500 to N36,000 depending on the outlet you are buying it.