Skip to content
You are at:Home»Entertainment»The Last of Us writer Neil Druckmann is Now Co-President of Naughty Dog 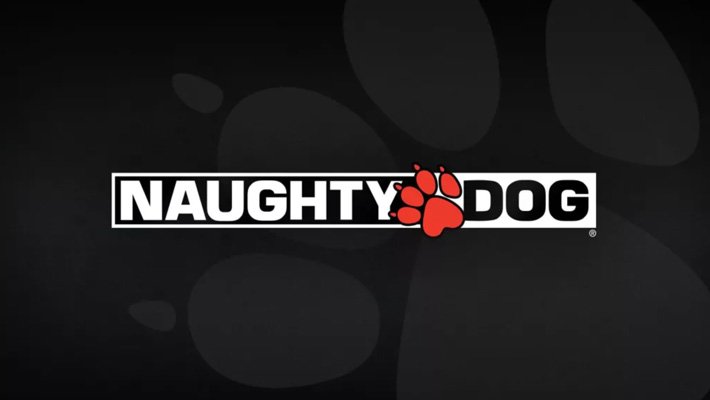 Previously Vice President of Sony-owned studio Naughty Dog, Neil Druckmann has now been promoted to the role of a co-president at the studio. The announcement was made in a blog post by Evan Wells who is now co-president of Naughty Dog as well.

Druckmann is well known for his works being the writer and director behind some of PlayStation’s biggest games such as The Last of Us, The Last of Us Part II and the Uncharted series. He will also be working on The Last of Us series which has recently been ordered by HBO.

“We have such an incredible team at Naughty Dog and being able to work alongside each and every one of them is especially meaningful these days,” Wells shared. “I feel proud of the team when I’m able to recognize their accomplishments and contributions to the studio.”

Druckmann expressed his excitement in a tweet while also stating he will still be directing as co-president while helping to “mentor the next wave of creators.”

Naughty Dog’s last work is the critically acclaimed The Last of Us Part II. The game has been nominated for several awards and is one of the highly-rated games of 2020. There is no word yet on the next project the studio will be working on.