Skip to content
You are at:Home»Entertainment»God of War’s Kratos Added to Fortnite as a Skin 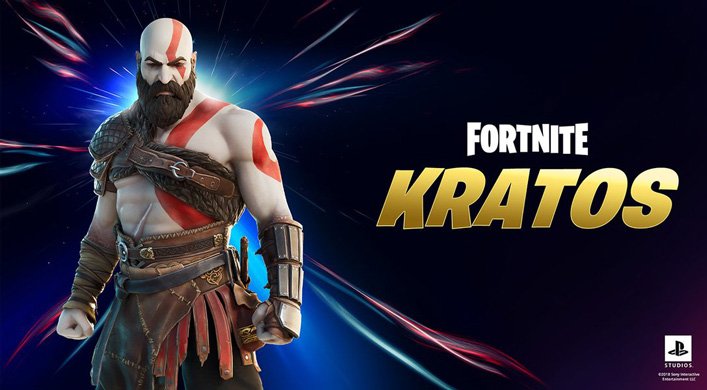 Legendary Spartan warrior, Kratos can now be purchased on Fortnite as a skin. Kratos’s is a Sony character and is very popular as the protagonist of the God of War franchise. God of War has been a flagship title for PlayStation over the years but Kratos is not exclusive to the PS4 or PS5. The character can be purchased across all platforms Fortnite is playable including the Xbox.

Kratos makes his debut on Fortnite Chapter 2 – Season 5 and those who play as him on the PlayStation 5 will be able to unlock the Armoured Kratos Style in gold. Sony announced it on the official PlayStation account with a short trailer involving Kratos and its Levithan Axe.

Players will get a Kratos skin, a glider, a Mimir back bling, and the Leviathan Axe Pickaxe which comes with a built-in Emote for 2,200 V-Bucks Fortnite in-game currency. The Kratos skin and the back bling is also available as a 1,500 V-Bucks bundle.

Fortnite’s Chapter 2 – Season 5 began on Wednesday and it brings a brand new gameplay. As hunters, “players can take on quests and bounties from the Island’s Characters, get intel from them, purchase their “Exotic” weapons, or hire them to be on your side,” Epic Games Michael House announced. “And if you don’t want to negotiate, you can challenge them to a duel and reap the rewards.” 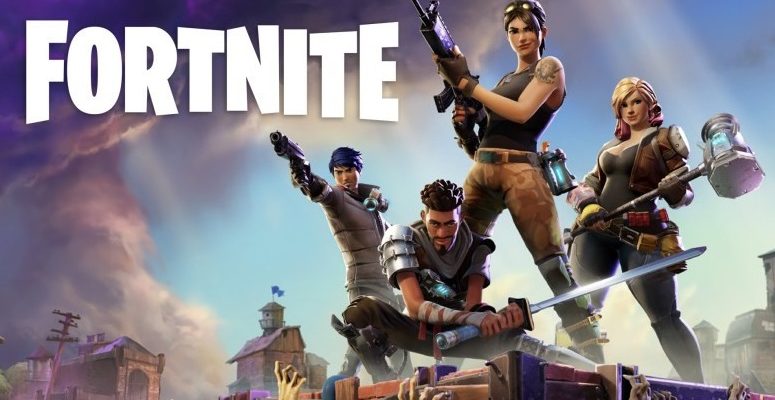 You Can Now Run Fortnite at 60fps on the latest iPhones

How to Download and Install Fortnite Mobile Android Version for Free