Skip to content
You are at:Home»Apps & Downloads»Is Apple TV Plus Available in Nigeria? 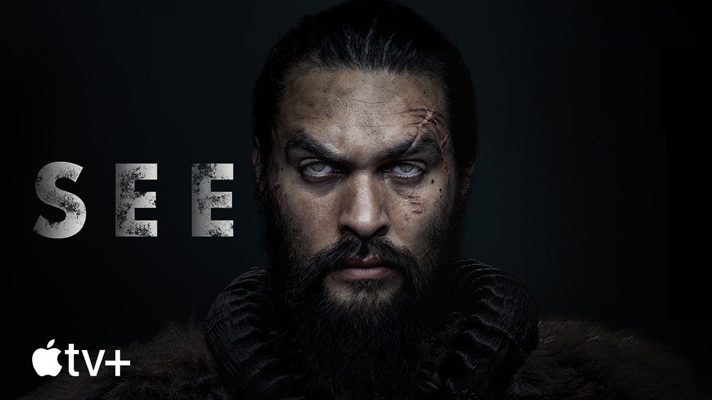 Apple officially announced Apple TV Plus back at its special event in March 2019. The Cupertino based company announced its own Original on Apple TV Plus at its September event back in 2019 when it also announced the iPhone 11 and iPhone 11 Pro. Apple announced “SEE” as its first Original on the streaming platform starring Hollywood superstar, Jason Momoa.

Since it was announced, some Nigerians have been asking if Apple TV Plus is available in Nigeria. Unfortunately, the answer is NO. What’s worse is Apple TV+ is free for the first year to users in more than 120 countries it’s available worldwide. After the one-year free option, those who want to continue watching can pay $4.99 monthly or pay an annual subscription of $49.99.

Alternative to Apple TV Plus in Nigeria

Apple is just trying to come up with Original shows for its own streaming platform and it will take some time before it can compete with a giant like Netflix or other streaming platforms like Amazon Prime or Disney+ which have access to all Marvel movies and shows. Apple’s biggest advantage is that it has more than 1.5 billion active devices of its own which can have access to its services if it makes it available to everyone. Apple is a trillion-dollar company and its streaming platform can be expected to reach its projected height very soon.

As you might have guessed, the best alternative is Netflix which is available to all Nigerians. Netflix is the biggest video streaming service in the world and it has a robust catalogue of shows and movies for you to watch. 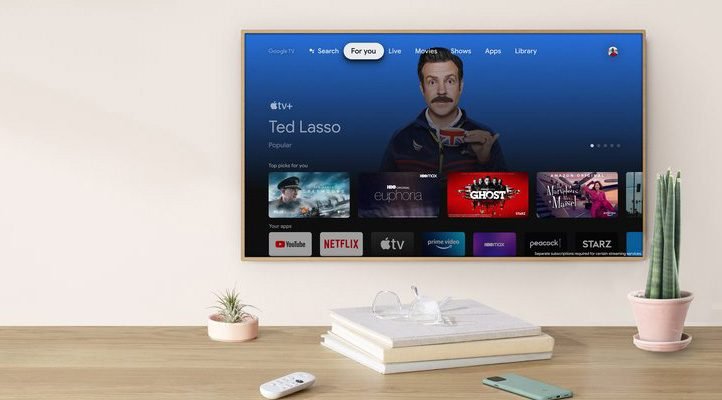