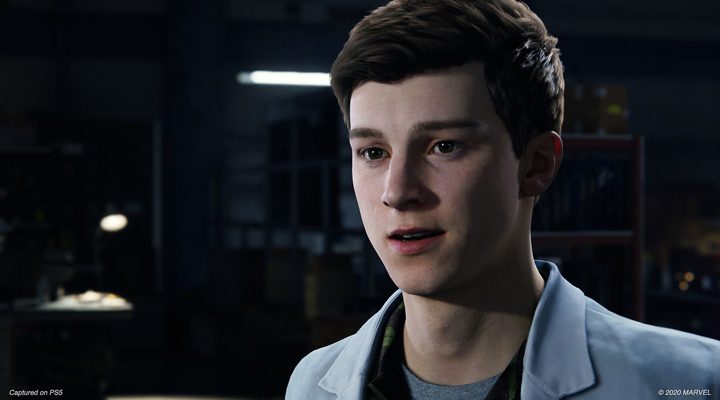 Spider-Man: Miles Morales launches alongside the PS5 on November 12 and the Ultimate Edition includes a Remastered version of Marvel’s Spider-Man designed specially to take advantage of the PS5’s hardware capabilities. Not only has the game been built from scratch, but the game’s protagonist, Peter Parker’s face has also been completely remodelled.

Explaining graphical changes on the complete next-gen remastering, Community Director at Insomniac Games, James Stevenson wrote; “the team has done the painstaking work of updating the city’s environment to take advantage of the new console. Beyond improved models and materials, one of the biggest things we have brought to the game is ray-traced reflections and ambient shadows. We now have true reflections on the windows of buildings, and it looks stunning with our new skies and weather.”

On Peter Parker’s face, his face has now been completely redesigned in what looks like Tom Holland. Insomniac Games used John Bubniak for the game when it was released on PS4, the face model used for the PS5 Remastered version is now. Ben Jordan. The decision was made in order “to get a better match to Peter Parker/Spider-Man actor Yuri Lowenthal’s facial capture.”

In a tweet, Bryan Intihar, Creative Director at Insomniac Games explained the need to deliver “even more believable-looking characters” made the decision a necessity.

Thanks to the PS5’s technical capabilities, the game can be played in at 60fps through Performance Mode. The game will also take advantage of the PS5’s fast load times, spatial 3D audio and the controller’s haptic feedback and adaptive triggers. Three new suits have also been added. 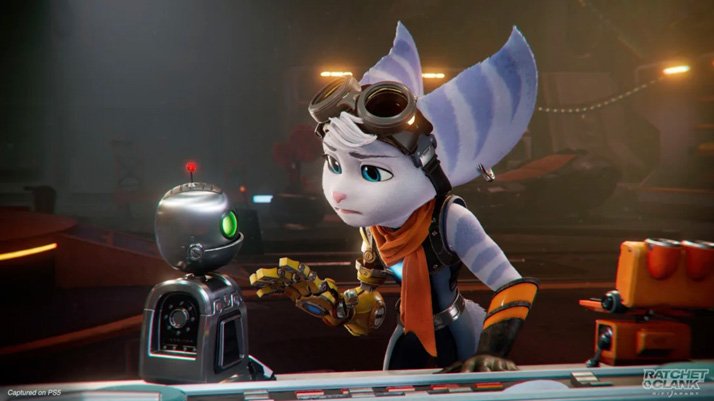 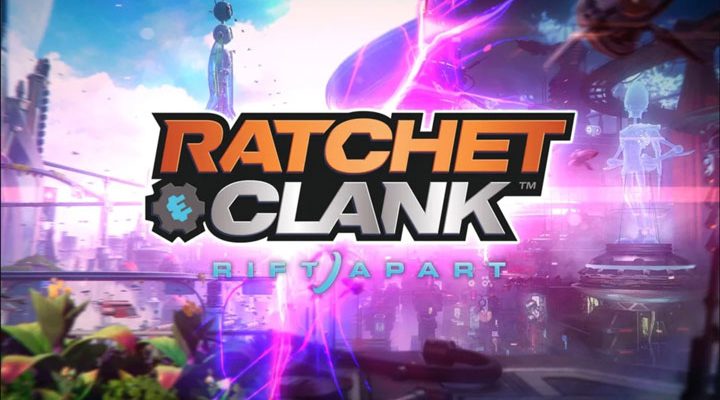