Skip to content
You are at:Home»Mobile»Google Pixel 4A 5G Launches with 6.2” Display and 5G for $499 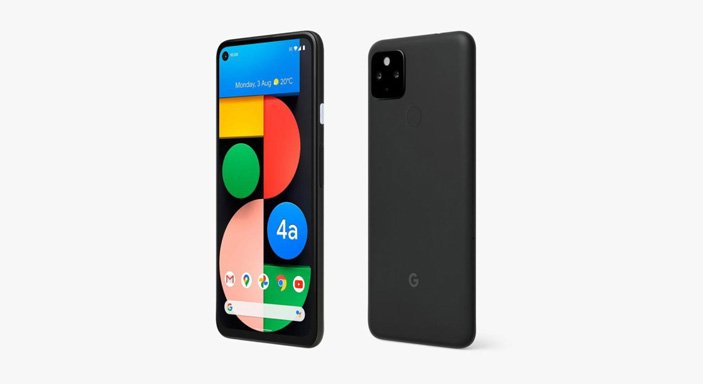 The Pixel 4A 5G is now official after Google had teased it when it announced the Pixel 4A for $349 earlier in August. Its 5G variant costs $150 more and comes with a couple of specification differences as well. It will be available from October 15 same date the Pixel 5 arrives.

The Pixel 4A 5G will be available in Japan on October 15 while it will come to Australia, Canada, France, Germany, Ireland, Taiwan, United Kingdom and the United States in November.