Skip to content
You are at:Home»Gaming»Top 10 FPS Games for iPhone and iPad in 2020 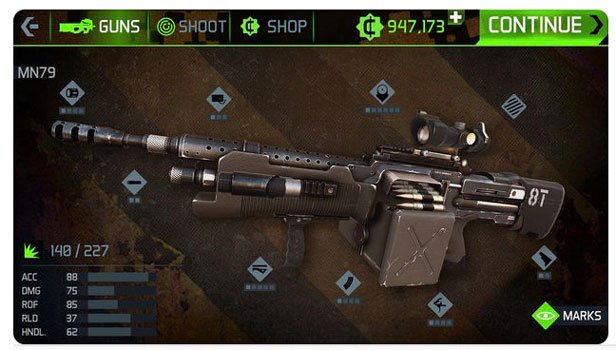 With Apple launching devices with better specs, people have seen these products as excellent platforms for gaming. With this in mind, developers have come up with various game titles under all genres.

First Person Shooters or FPS are some of the dominant genres of gaming. Titles under this category offer excitement, action, and great storylines. Having such features, it’s no wonder that many game enthusiasts visit app store for the latest game releases.

With this article, we will be showing you the top 10 fps games for iPhone and in general iOS devices right now. Let’s get started.

The Best FPS Games for iPhone and iPad

First on our list is Republique. This revolutionary game will offer it fans top notch stealth action gameplay. By using various tricks and methods, you most control phones, cameras, and other devices to guide the game’s character away from danger. You must also hack numerous security systems and collect information and data.

The game is set in a bleak society and features an exciting plot, excellent graphics and a detailed portrayal of a futuristic society.

A crowd favourite, this instalment of the Modern Combat series comes with top quality graphics. It even has an exciting single player and multiplayer mode. During the latter, squads of players battle competitive units in a quest for domination.

Playstyles in this game include assault, recon, heavy, support, bounty hunter and sniper. During the player mode, the game features stunning environments, realistic stunts, and addictive gameplay while the multiplayer mode supports squad battles, global and squad chat, leaderboard amongst others.

On Modern Combat 5, you can choose a considerable selection of weapons for enhanced fighting capabilities if you can also customize these items to increase their level of damage.

If you are a fan of action games, then Sniper 3D should feature on your collection. For one it offers players the ultimate gaming experience.

Filled with various nerve-racking missions, the game can hold its players spellbound for hours. The game gets regular updates which mean new tasks are added. Players are also offered a wide selection of weapons with different capabilities.

This title features 60 difficult battlefields which occur in eight different environments. Also, the game has four modes which will test the skills of any gamer.

The game offers you to choose from 30 guns. You can upgrade and customize your weapons to eliminate the enemies. Join hands with other players and dominate the leaderboards together.

During the missions, players can choose any of the 30 guns available. You can also upgrade and customize these weapons to increase ratings. Besides, you can join hands with other players and top the leaderboards as a squad.

The game features sixteen maps including two mounting machine gun maps. This gives you enough space to take part in special events, showcase your skill and collect cool stuff. One of the best FPS games for without doubt.

Unlike most games on this list, Deer Hunter features gameplay revolving around wild game hunting. This FPS offers players the opportunity to hunt game across various locations. It also allows players to track these animals during the hunt.

During gameplay, you have to avoid attacks from predators. With this in mind, you should ensure every shot counts. You should also collect and upgrade hunting gear to have a higher chance of completing various missions.

In this game, you will play Tyler, a man with great family life. However, everything changes when someone plans on hurting his loved ones. He has no other alternative than to pick up a gun and protect them (his family).

Clear Vision 3 has 55 missions which include daunting levels and high-grade weaponry.  Although the free version offers a level of excitement, it’s advised you make in-app purchases to unlock all parts of this exciting game.

If you have enough free time, this mobile game will keep you entertained with its 2400 missions. As you complete one, the game brings a tougher one with more challenges.

In Kill Shot Bravo, you act as a skilled soldier who embarks on secret missions across the world to eliminate violent terrorists. To achieve this task, the game offers you an arsenal of assault rifles and tactical gear

Battle against exo suit soldiers, mercs, heavy gunners, snipers, and commandos. Want to test your combat skills? Try the PVP mode which pits you against other players.

Dead Trigger 2 is packed with a lot of challenges and extremely fast-paced. You have to survive and protect human existence from an ocean of zombies that try to abolish humans. The multiplayer mode is designed to get the most of you.

One of the most popular horror franchises today, Dead Trigger 2 has a plot that will capture the attention of FPS players. During gameplay, you have to survive a zombie apocalypse that threatens humanity. This means you have to battle zombies with 50 different weapons while collecting various items.

The game features 600 game modes such as Multiplayer, Solo Campaign, Global Mission and Sidequest. One of the best FPS games for iPhone certainly.

Next on our list is Blitz Brigade which brings much fun as any title featured on this list. This online multiplayer player game includes two teams. Both of which have characters with a wide range of skills. The roles include a spy, soldier, medic, sniper and heavy gunner.

The game can support as much as 12 players. It also has an offline mode where players can sharpen their skills.

Fasten your belt and empower your military arsenal to go on for a deadly shooting ride when uphill challenges await you. Packed in with over 130 jaw-dropping missions, Sniper Fury will never give you a chance to rest on your past laurels. As you are up against the massive challenge, you’ve got to be in your true mettle to prove your heroics.

Grab your gear and load your rifle to take on the dangerous targets in this exciting title. Charged with 130 missions, Sniper Fury offers intense action. Brave through 3D sandstorms, blizzards, rainstorms as you compete in individual events and win numerous rewards. 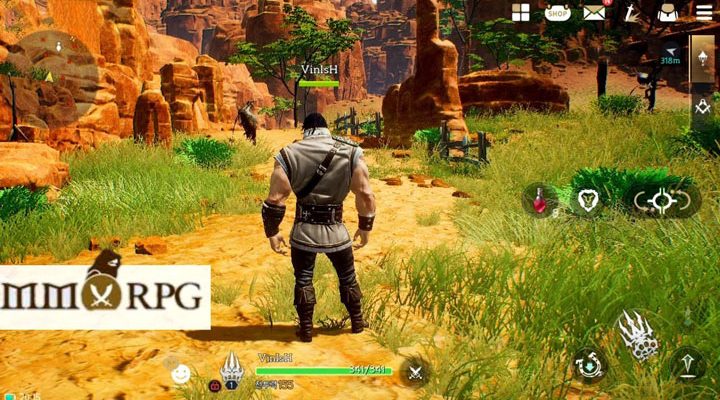 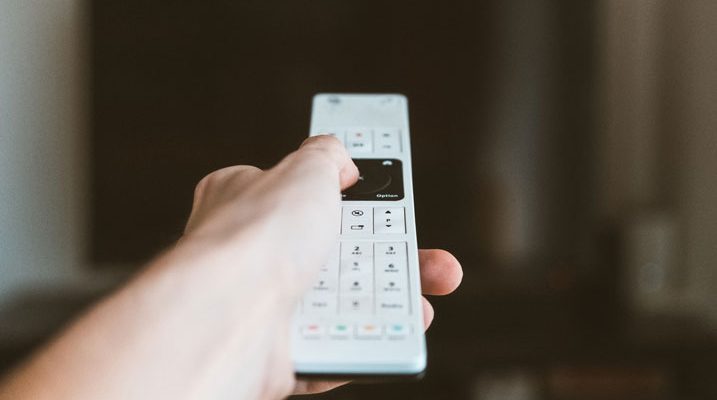