Skip to content
You are at:Home»Gaming»CD Projekt Red is Working on The Witcher Remake with Unreal Engine 5 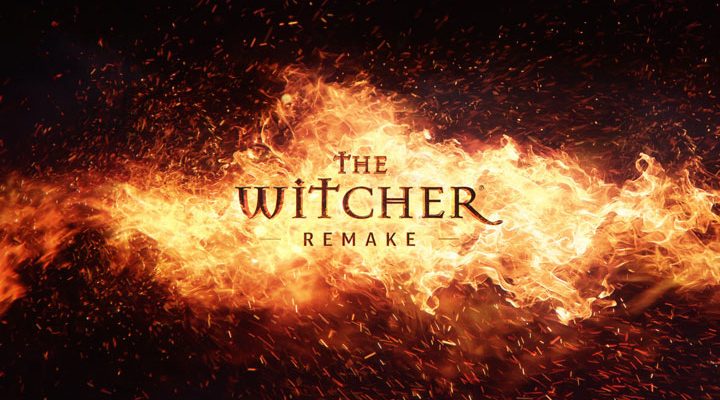 Earlier in November, CD Projekt Red detailed its strategy roadmap announcing a series of upcoming projects. One of the projects was said to be a “full-fledged” Witcher game codename “Canis Majoris” to be developed by an external studio. In an announcement today, the Polish studio has confirmed that “Canis Majoris” will be a The Witcher remake.

The Witcher remake is being rebuilt “from the ground up” using Unreal Engine 5. It is currently in the early stages of development by another Polish studio, Fool’s Theory, under the “full creative supervision” of CD Projekt Red. The first Witcher game was released for Mac and PC in 2007, but it wasn’t until The Witcher 3 that the franchise gained much popularity. Netflix would later make a series adaptation of the source novel, and a third season is expected to arrive in the summer of 2023.

“The Witcher is where it all started for us, for CD PROJEKT RED. It was the first game we made, ever, and it was a big moment for us then. Going back to this place and remaking the game for the next generation of gamers to experience it feels just as big, if not bigger,” said Adam Badowski, Head of Studio, CD PROJEKT RED.

While the first Witcher game was only released for PC and Mac in 2007, the remake would most likely be released on consoles. The game would still be some years away since it is still in the early stages of development. CDPR is working on a current-gen version of The Witcher 3: Wild Hunt, which will be released in Q4 2022. 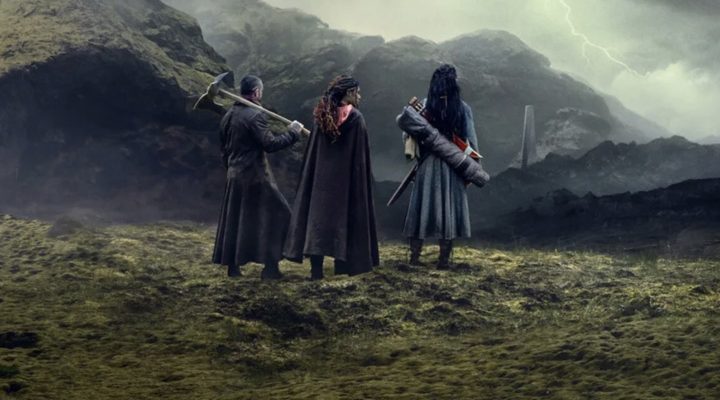