Skip to content
You are at:Home»Apps & Downloads»WhatsApp Adds Search Feature to Verify the Authenticity of Viral Messages 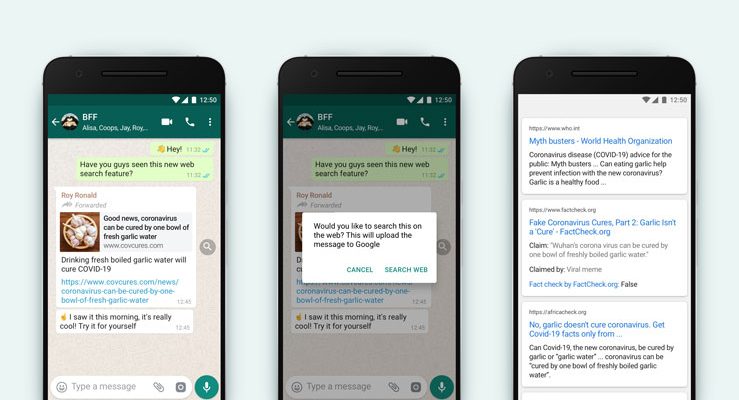 WhatsApp has been making efforts to combat the spread of fake messages on its platform. Earlier in the year, the company limited forwarding of viral messages to one contact at a time from the previous limit of five. Yesterday, the company announced the addition of a “Search the Web” feature in order to combat misinformation.

A magnifying glass button will now appear next to messages that have been forwarded through five people or more. Tapping the magnifying glass button will attempt to search the contents of the message on Google so users can gain more information about the viral message they’ve been forwarded. WhatsApp hopes this will help stop misinformation after users themselves have verified the authenticity.

The end-to-end encryption employed by WhatsApp is still functional and users will not have their privacy violated. “This feature works by allowing users to upload the message via their browser without WhatsApp ever seeing the message itself”, says WhatsApp.

The search feature is rolling out in Brazil, Italy, Ireland, Mexico, Spain, UK for users with the latest versions of WhatsApp for Android, iOS and WhatsApp Web. 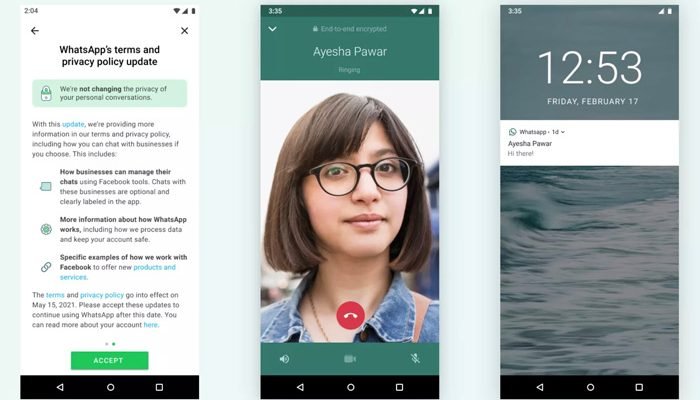