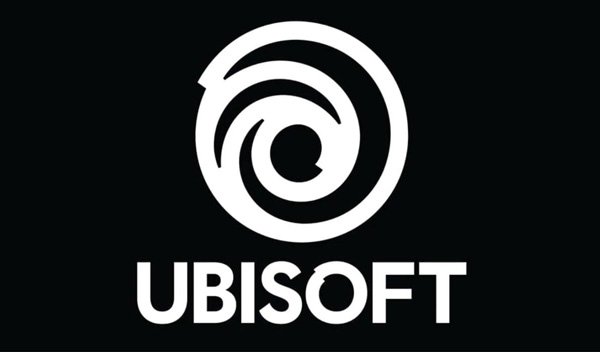 Ashraf Ismail, who had been Ubisoft since 2009 and most recently was the creative director of Assassin’s Creed Valhalla has been fired by Ubisoft. Ismail stepped down from his role in June and took a leave of absence after a woman accused him of lying to pursue an extramarital affair with her.

A Twitch streamer named Dani took to Twitter on June 21 to accuse Ismail of abusing his power and making false pretences in order to get into a relationship with her. “This person is married. When he starts a relationship with you, know he’s married,” Dani shared on Twitter. “His marriage has been confirmed by 3 people. I was with him for a year on and off before finding out.” A fellow Twitter user replied and said infidelity shouldn’t be an issue while Ismail was heading the Assassin’s Creed Valhalla project, Dani replied and wrote – “repeatedly using his position of power in inappropriate ways was the issue. I’ve now spoken to 15+ women he’s done this to.”

Ismail’s termination follows a wave of allegations of misconduct and abuses at Ubisoft earlier this summer, this has been going on for about a decade according to Bloomberg. Some of Ubisoft’s creative talent’s have been forced to resign or fired due to investigations into the misconducts. Some were announced publicly while others were only circulated internally. Former creative director and editorial vice president at Ubisoft Toronto, Maxime Béland, resigned from his position in July. In the same week, former chief creative officer Serge Hascoët and three other top executives also left the company following allegations of misconduct. 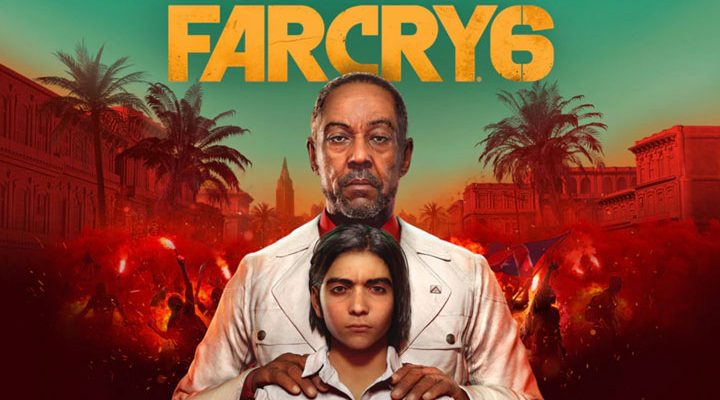