Skip to content
You are at:Home»Entertainment»The Witcher returns to Netflix for a Second Season on December 17th 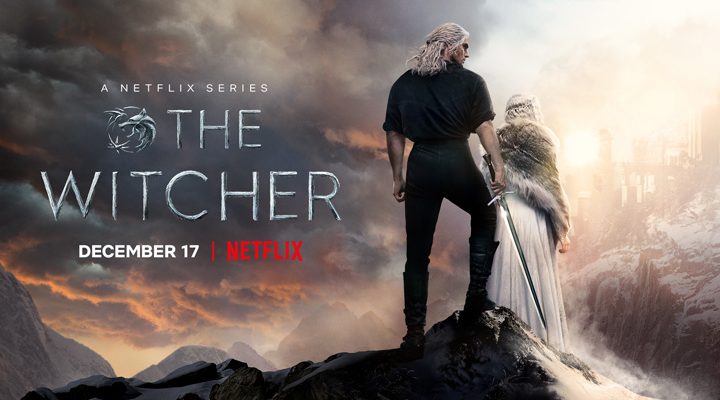 Netflix’s hugely successful fantasy series is finally returning for a second season on December 17th. This was confirmed during the inaugural WitcherCon virtual event held by Netflix and CD Projekt Red. The show is based on novels and short stories by Andrzej Sapkowski.

The first season of The Witcher made its debut on Netflix on December 20, 2019 gaining huge popularity among households. The series would later become Netflix’s most-watched first season show ever as at that time, (now Bridgerton) while the “Toss a Coin to Your Witcher” song performed by Jaskier the Bard in the show gained huge streaming popularity as well.

Netflix released a trailer showing the journey that lies ahead for Geralt of Rivia (Henry Cavill) and Ciri (Freya Allan), and Yennefer (Anya Chalotra). The Witcher’s second season will have eight episodes which can be streamed at once when it finally comes out December 17, 2021 on Netflix.