Skip to content
You are at:Home»Gaming»The Last of Us Part II to be Released February 2020, Now Available for Pre-Order 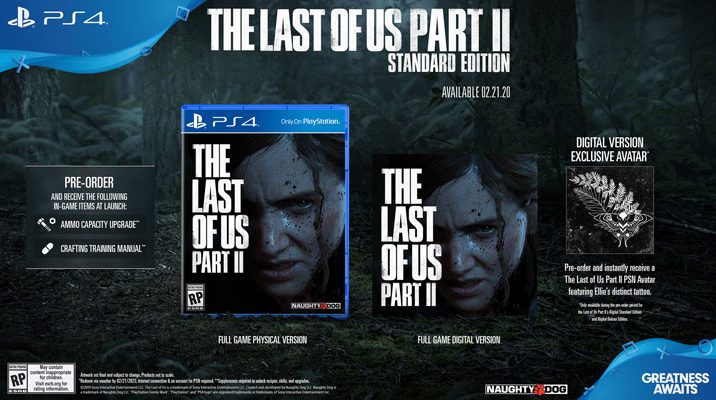 Neil Druckmann, Naughty Dog’s Vice President calls it the most ambitious and longest game Naughty Dog has ever made in its 35-year history and the trailer below only scratches the surface of what is to come. The Last of Us Part II will finally be released February 21, 2020 and it will be coming in five different Edition: The Standard Edition ($59.99 USD MSRP/ $79.99 CAD MSRP), Special Edition, Digital Deluxe Edition, Collector’s Edition and Ellie Edition.

In what has been PlayStation’s one of the most anticipated games ever, fans have waited a long time for a release date. Following up on the success of The Last of Us Remastered (which is now available for free as part of PS Plus lineup for October) Druckmann said in a blogpost:

“We began working on this game over five years ago. It’s hard to describe the immense pressure of following up the first game. We know how much you love this world and its characters — especially Ellie and Joel. Believe me, we’re fans as well. We love them. Which is why we spent years crafting a game that we feel will do them justice”. He further stated, “To tell this kind of story the game needed to be massive.”

The Last of Us Part II – Collector’s Edition

This includes a well-crafted 12” Ellie statue, a life-sized replica of Ellie’s bracelet, a custom SteelBook case, 48-page mini art book from Dark Horse, a set of six enamel pins, lithograph art print, and a set of five stickers. Other contents are:

The Last of Us Part II – The Ellie Edition

Ellie Edition comes with all you get in the Collector’s Edition. Other contents are:

The Last of Us Part II – Special Edition

The Special Edition contains all digital contents you get in the Collector’s Edition and Ellie Edition. It also comes with a custom SteelBook case.

The Last of Us Part II – Digital Deluxe Edition

The. Digital Deluxe Edition contains everything from all editions listed above as well as a digital copy of the Standard Edition.

Starting from now pre-order is open on the PlayStation Store and those who pre-order instantly get a The Last of Us Part II PSN avatar with Ellie’s tattoo. Pre-ordering any edition of the game also comes with a two-in game unlocks when it is finally launched February 21, 2020. These are:

Pre-order all editions from PlayStation store. 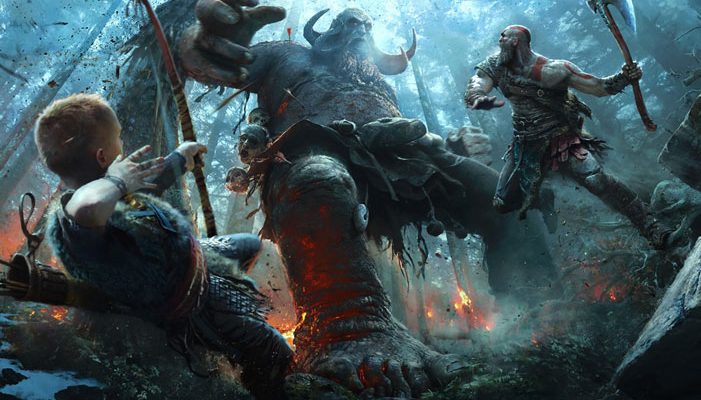 God of War: Ragnarok Delayed Until 2022, Now Confirmed for Release on PS4 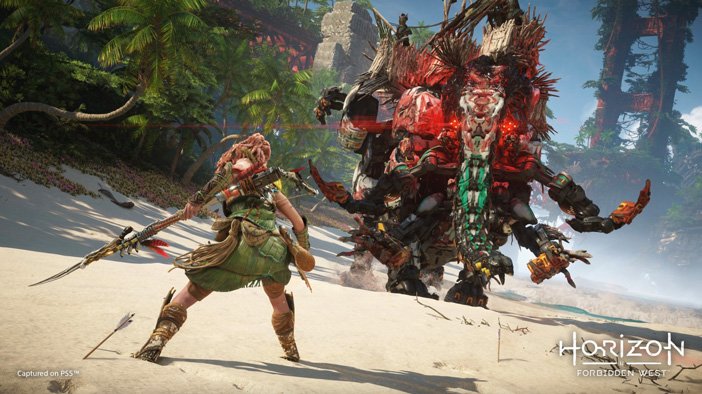 Sony Announces a Horizon: Forbidden West State of Play for Thursday, May 29