Skip to content
You are at:Home»Entertainment»Tencent to Buy Sackboy and Crackdown Developer Sumo for $1.27 Billion 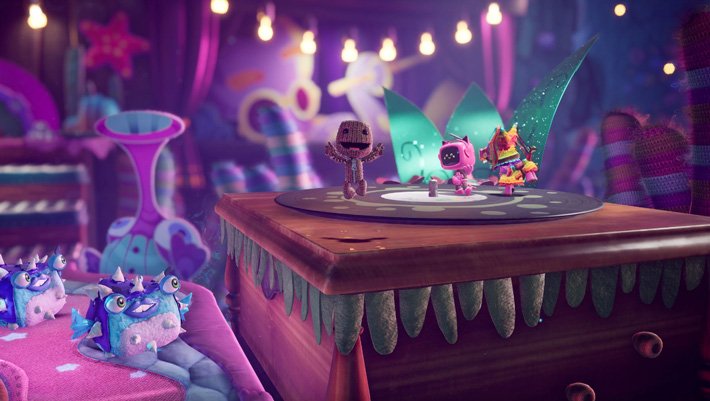 Chinese tech giant, Tencent has announced plans to buy Sumo Group in a deal worth $1.27 billion (£919m). Tencent already owns an 8.75% stake in the British gaming company but the acquisition will see Sumo’s current valuation increase by 43 per cent, Gamesindustry.biz reports.

Sumo is more famous for its work-for-hire projects but the company still develops its own IP. Based in Sheffield, UK, the studio developed the award-winning Sackboy: A Big Adventure for Sony’s PlayStation 5 and also Crackdown 3 for Microsoft.

If the deal goes through successfully, Sumo will be the second UK game developer to be acquired in a deal worth more than $1 billion; EA acquired F1 developer Codemasters earlier in the year. The cash acquisition for the deal is expected to go through Sixjoy Hong Kong Limited, a subsidiary of Tencent.

“The three founders of Sumo, who work in the business, Paul Porter, Darren Mills and I are passionate about what we do and are fully committed to continuing in our roles,” Sumo CEO Carl Cavers said in a statement. “The opportunity to work with Tencent is one we just couldn’t miss. It would bring another dimension to Sumo, presenting opportunities for us to truly stamp our mark on this amazing industry, in ways which have previously been out-of-reach.”

“Tencent has a strong track record for backing management teams and their existing strategies,” Cavers explained. “Alongside the acceleration of own-IP work, Tencent has demonstrated its commitment to backing our client work and has stated its intention to ensure that we have the necessary investment to continue focusing on work with our key strategic partners on turn-key and co-development projects.”

“Tencent intends to bring its expertise and resources to accelerate the growth of Sumo both in the UK and abroad, supporting Sumo in the market for top-notch creative talent, and the UK as a hub for game innovation,” Chief Strategy Officer of Tencent James Mitchell said. “We believe the proposed transaction benefits all stakeholders, delivers compelling value for Sumo shareholders, while enhancing the Sumo business for the future.”