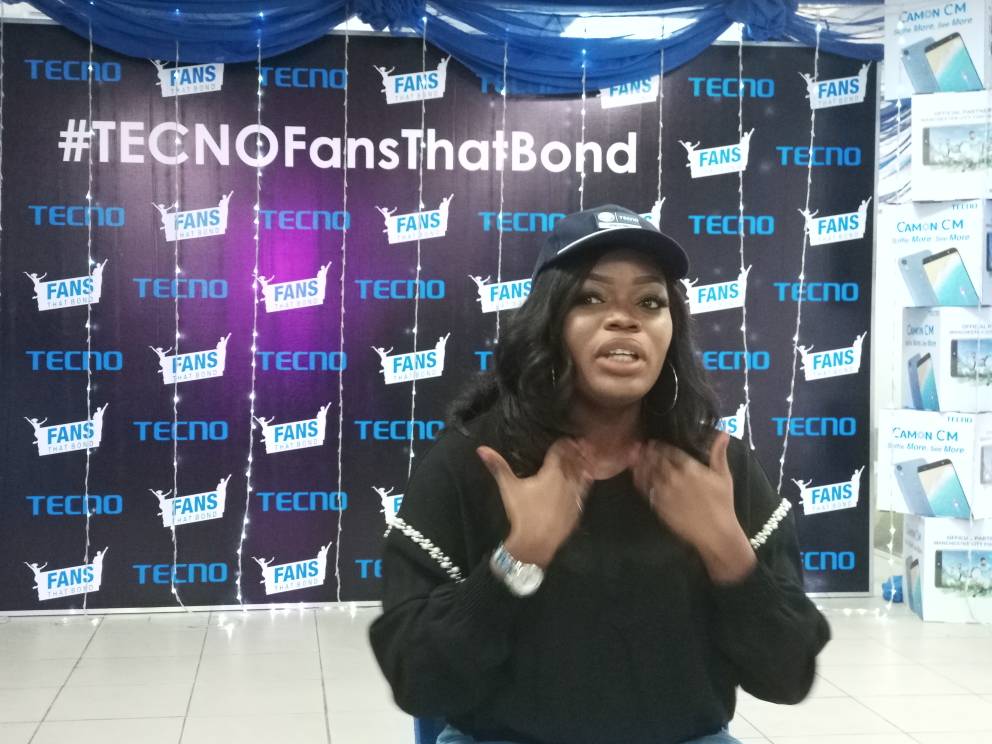 As promised by TECNO Mobile, Ex-BBNaija housemate Bisola Aiyeola made a special appearance in its occasionally held Fans Hangout. Fans of the Mobile Giant gathered from across the country at its Ikeja GRA office to have a nice time and meet one of their favourite celebrities.

It was an eventful hangout with lots of games, activities and prizes to go around. During the call to entry for the hangout on its social media pages, the Transsion Holdings Company made it possible such that invited fans had the opportunity to bring a friend along to yesterday’s hangout.

Apart from winning gifts and having a swell time, the atmosphere was livened up when the 1st runner-up from last year’s Big Brother Nigeria Reality TV Show finally turned up. Bisola who has made name for herself since leaving the Big Brother show last year narrated her struggles to reach the limelight. 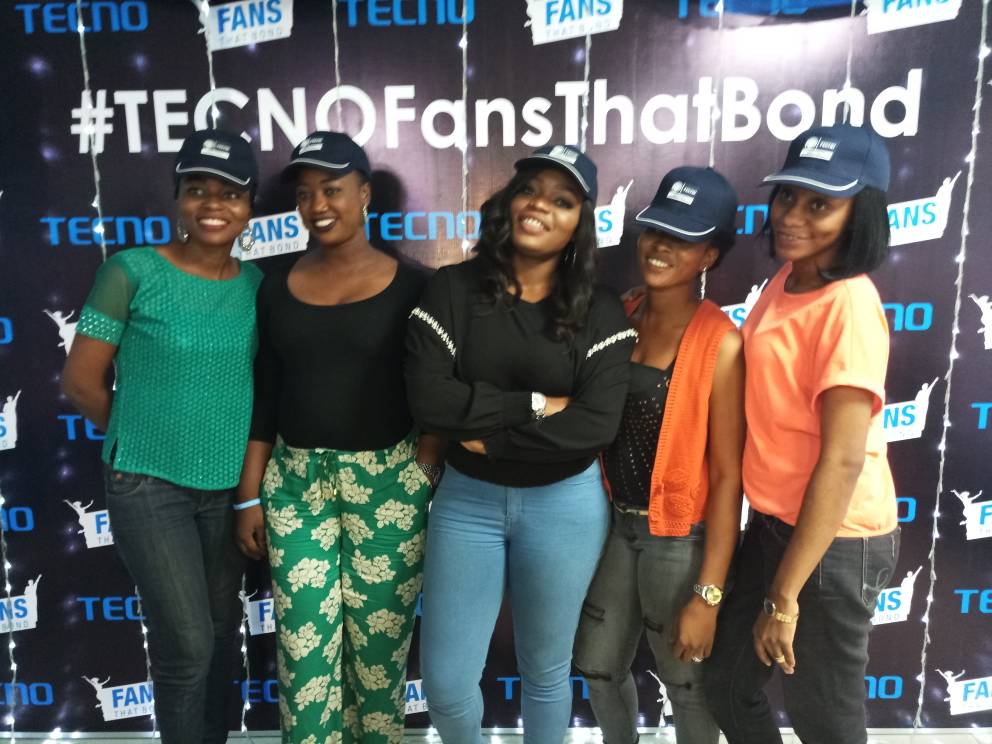 She told the fans in an interactive section she’s been auditioning to get to the Reality TV Show since 2006, not until she eventually made it to the house last year. Performing artist and recorder, Iyanya may have taken all the limelight during the maiden edition of popular music show, MTN Project Fame is 2008 but those who followed keenly would remember Bisola was among the contestants as well.

Asked by fans on who her favourite housemate in the ongoing #BBNaija Season 3 show is, she revealed she likes Teddy A, Rico, Bambam and Alex. All four contestants are still in the show and have the chance to win the 45 million Naira grand prize and other goodies.

Quizzed further by fans if she likes drama queen, Cee-cee, Bisola laughed it off and said her strategy should be respected in the house. Bisola who is a musician as well as actress encouraged the youths from the hangout to go out and showcase their talents. She spoke about her responsibilities being a mother and how it’s tough being in the limelight. 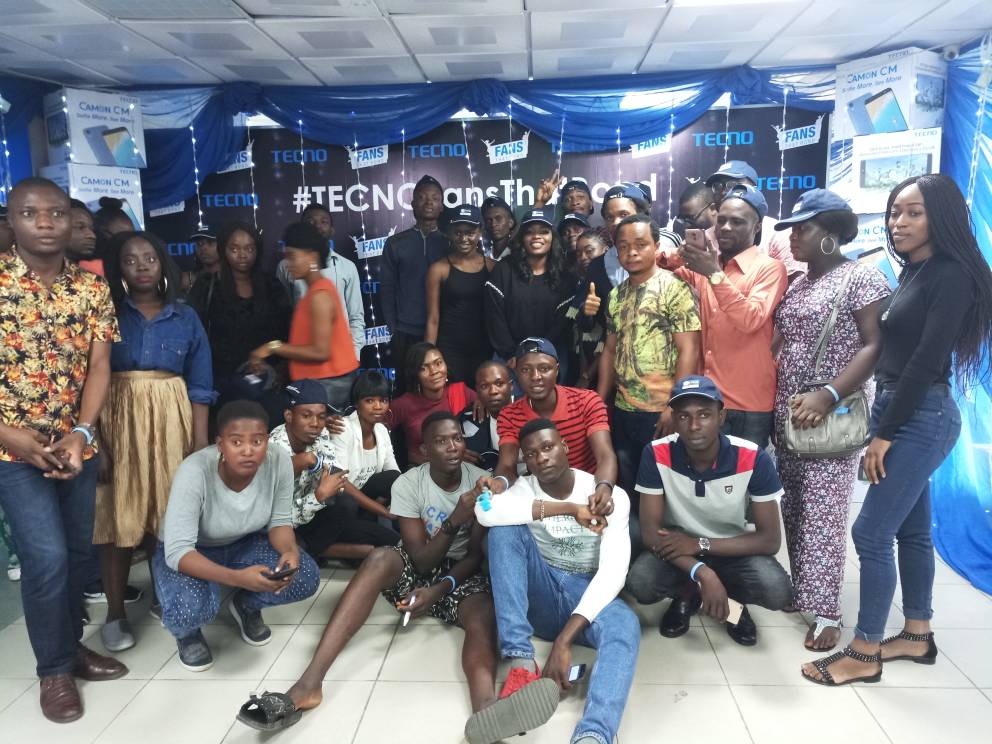 Owned by Hong Kong based Transsion Holdings, TECNO Mobile was established in 2006 as the first dual-SIM handphone in Africa. The OEM currently holds the biggest smartphone market share in Nigeria and in Sub saharan-Africa. 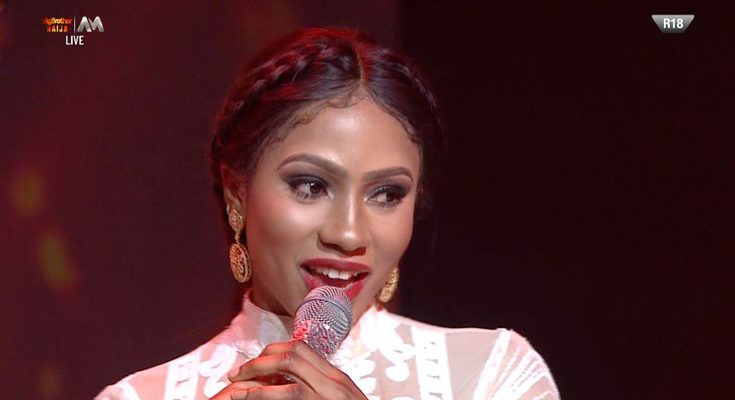 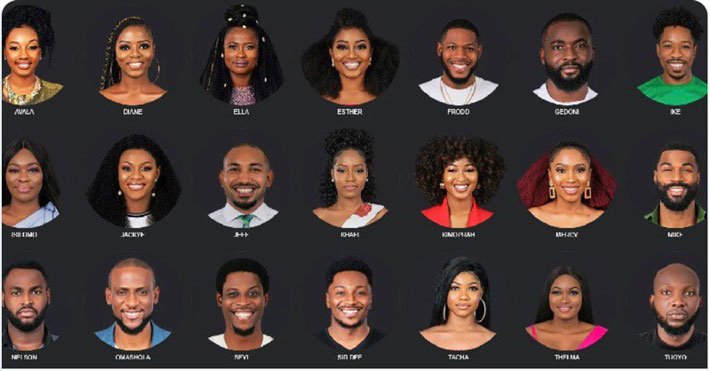 BBNaija Pepper Dem 2019: Where and How to Watch BBNaija Finale 2019 Live