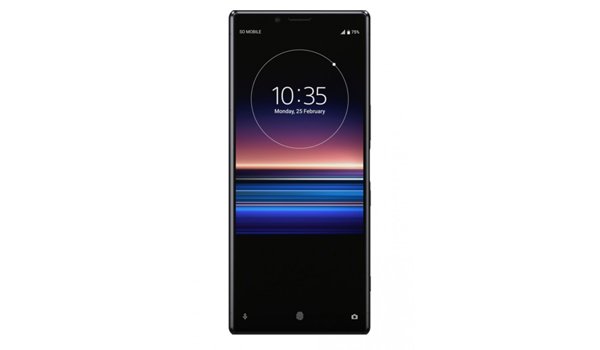 Sony has been relatively unsuccessful in recent times with its mobile division. This could be as a result of the stale design and possibly poor performance of these devices. However, things are about to change as the tech company has put plans in place to make it a leader in the smartphone phone space.

One of such plans is the launch of the Xperia 1, Xperia 10 and Xperia 10 Plus. With this lineup, Sony focuses on its core strengths which include the display, imaging, and entertainment.

Today we will be looking at one of the devices, the Sony Xperia 1 and the various features it promises for prospective users. Here are some of the key specs.

Design-wise, the Xperia 1 is an attractive device. For one it comes with a standard metal frame with sheets of Gorilla glass on both sides. Although the device has a sturdy build, its rather “tall” look might make it the least portable devices in the market. However, the design ensures that the phone allows users to have a good grip on the device.

The Sony Xperia 1 has 6.5-inch screen with a 4K OLED display surrounded by narrow bezels which end in a small bottom chin. With a screen to body ratio of 82%, this display offers a resolution of 1644 × 3840 pixels.

The sides of the smartphone house a fingerprint reader and the power button. While the glossy back panel has the primary camera with the “Sony” logo underneath, you can find the selfie camera on the top “chin” of this device.

This smartphone is available in colours such as grey, purple, white and black.

The smartphone has a triple rear camera setup which includes a 12MP main sensor with an aperture of f/1.6, 12MP camera (telephoto) with an opening of f/2.4 and another 12MP camera with ultra-wide lens.

The rear cameras offer features such as eye tracking (recognizes the eye of the subject) and continuous burst shooting. Another nifty spec on the camera is the Cinema Pro which offers high-quality videos.

Moving to the front panel, you will discover a selfie camera with a 10MP sensor. This snapper has an f/2.0 aperture and can support HDR.

The Xperia 1 runs on Qualcomm’s Snapdragon 855 which Sony promises will offer about 25% CPU (than the 845) while it works with an Adreno 640 GPU.

This mobile processor is accompanied by 6GB of RAM and 64GB or 128GB of internal storage for media files and apps. With a MicroSD card, space can be extended to 512GB.

As the Sony Xperia does not include a dedicated memory card slot, the SIM2 c slot supports both MicroSD and SIMs (hybrid slot). The phone also does not have a 3.5mm audio jack.

The smartphone runs on Android 9 Pie and supports Side Sense, Pair Shortcut and Game Enhancer (for better performance during gameplay).

An embedded lithium polymer cell of 3300mAh powers the Sony Xperia 1. With this battery life, you can expect 6.8 hours of web browsing and standby time of 278 hours.

The cell supports fast charging of 18W which gives a full charge within 1.8 hours. You can even charge the battery wirelessly.

On this device, you can make calls and access data services via all networks including 4G LTE. You can also access such services with WiFi as the product works with various related standards. The device also features a MicroUSB 3.0 port and Bluetooth 5.0.

As at press time, there are no details about the how much this flagship device will cost. However, we except it will be available in stores between March and May. 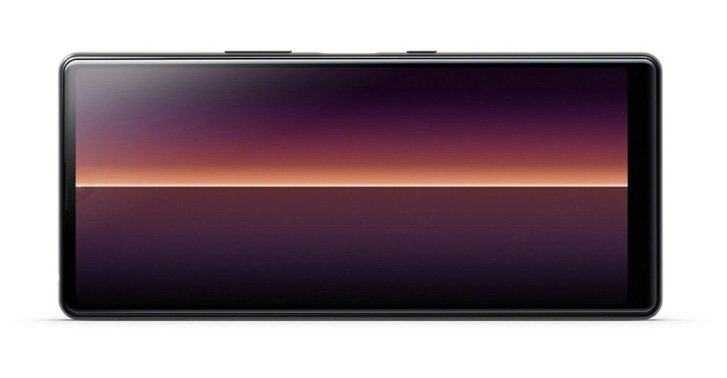