Skip to content
You are at:Home»Gaming»Sony Now Has a PlayStation PC Label for its PC Games 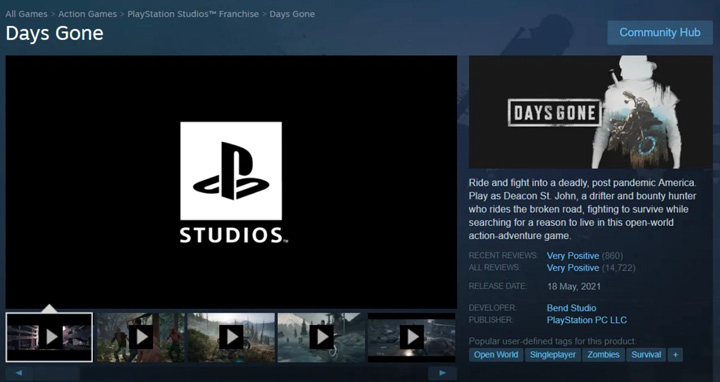 As Sony continues to push some of its exclusives PlayStation games to PC, it now appears the games are published under a PlayStation PC LLC and no longer PlayStation Mobile. The change was noticed on the forum Resetera and The Verge discovered the company was filed in April.

Sony is bringing God of War to PC gamers in January 2022 and it also plans to bring Uncharted: Legacy of Thieves Collection to the platform in the same year. Already, some of the best PlayStation exclusives such as Horizon Zero Dawn and Days Gone are available on Steam.

While speaking on bringing PlayStation games to PC earlier this year, Sony Interactive Entertainment CEO Jim Ryan “there’s an opportunity to expose those great games to a wider audience and recognize the economics of game development, which are not always straightforward,” in an interview with GQ. “The cost of making games goes up with each cycle, as the calibre of the IP has improved. Also, our ease of making it available to non-console owners has grown. So it’s a fairly straightforward decision for us to make.”

Head of PlayStation Studios Hermen Hulst also revealed in a PlayStation blog post in June that “we do value PC gamers” and Sony “will continue to look at the right times to launch each game.” 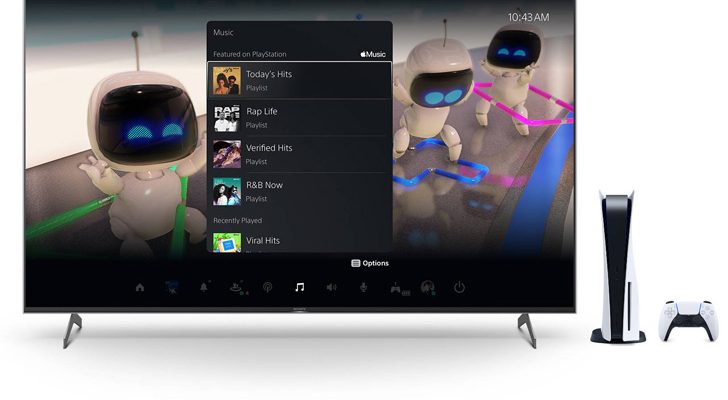 Apple Music is Now Available on the PlayStation 5