Skip to content
You are at:Home»Gaming»Sony Brings Back the Nostalgia with new PlayStation Classic Console 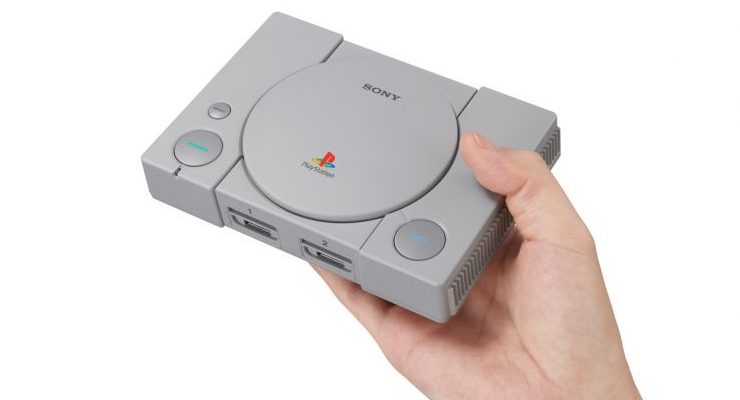 You’ve seen this Console before, right? After almost 25 years, Sony is releasing a brand new PlayStation Classic, the console which is a remake of Sony’s legendary PlayStation 1 will be launching by December.

The PS1, certainly part of my childhood memory (and for other gamers) was the first console to ship 100 million units worldwide in video game history. Who can forget Winning Eleven football game, Tekken 3, Final Fantasy VII and Wild Arms? The latter 3 will be pre-loaded with the new PlayStation Classic alongside 17 other classic games.

From the image above, the new Classic Console looks exactly the same as the original PlayStation but Sony has made changes. The new console is 45% smaller in size and comes with an HDMI cord, USB cable and two controllers.

Sony says all pre-loaded games will be playable in their original format. The console will go on sale starting 3rd December at $99.99 USD (MSRP) and $129.99 (MSRP) Canadian Dollars.

In case you forgot, Sony released a translucent 500 Million Limited Edition PS4 Pro with a 2TB storage not long ago. It’s sold out now but you can still check online stores for resellers, however, you may have to pay over the board to get this amazing console.

What are your memories of the first PlayStation? Share with us.