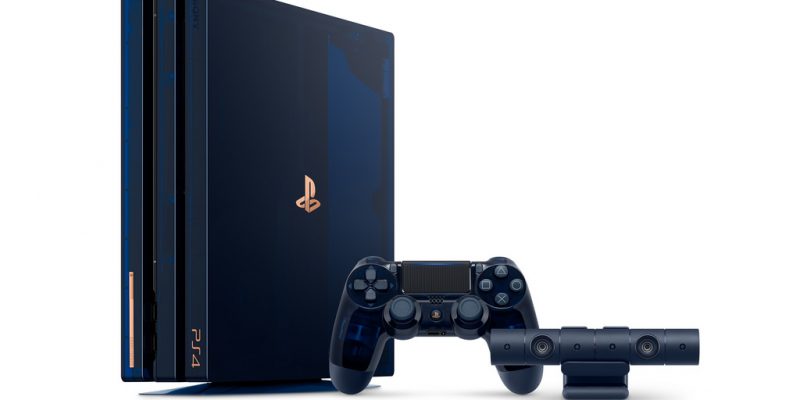 Sony is releasing a translucent PS4 Pro globally to celebrate the sales of 500 million PlayStation systems nationwide. Dubbed 500 Million Limited Edition PS4 Pro, the new PS4 Pro will go on sale globally starting from the 24th of August and only 50,000 units will be available. 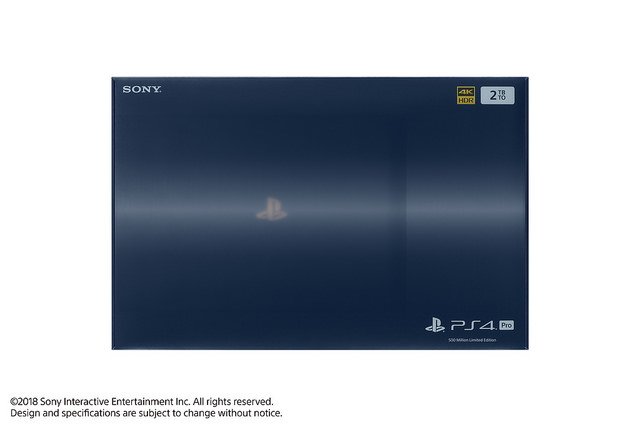 In a blog post, Sony announced it has officially sold over 525.3 Million PlayStation consoles worldwide over the past 24 years, a huge milestone. With countless adventures, all action games and memories shared with friends and families, Sony will forever be in our hearts.

The brand new 500 Million Limited Edition PS4 Pro features a translucent dark blue casing and matching DualShock 4 wireless controller. There is also a PlayStation Camera, Vertical Stand and mono headset to complete this ultimate limited edition. It would be recalled a special edition Amazing Spiderman Limited Edition PS4 Pro was also released barely 2 weeks ago. The translucent PS4 Pro is Sony’s first console to come with a 2TB storage space giving users the ability to store as many games and apps as possible. 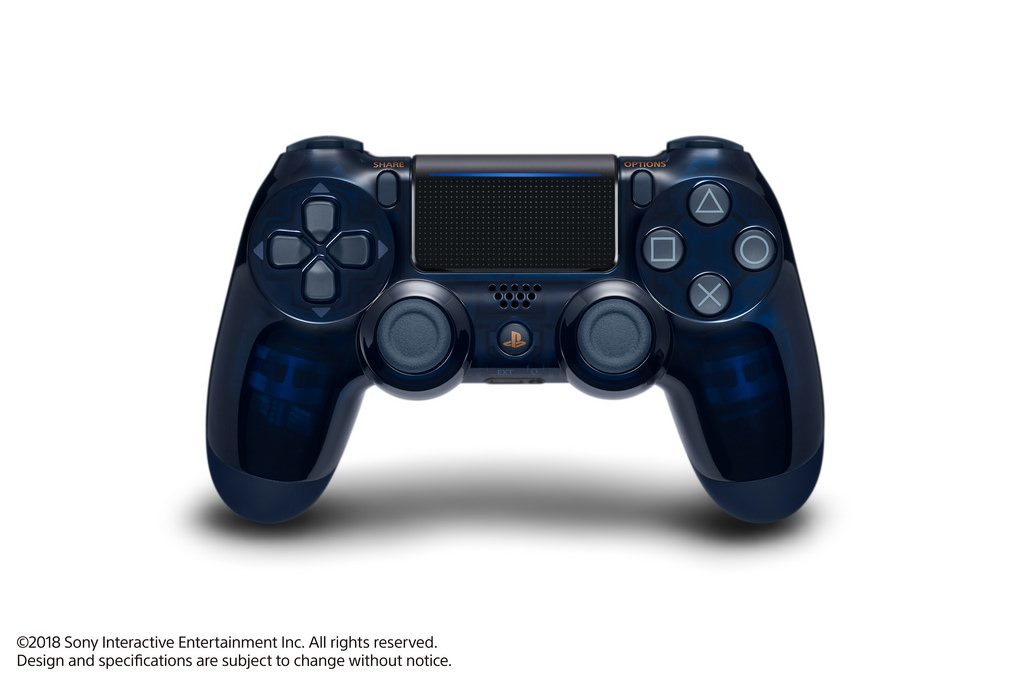 The PS4 Pro system gives an amazing 4K gaming and HDR experience with new the God of War enjoying so much success. Red Dead Redemption 2 and Call of Duty: Black Ops 4 are highly anticipated incoming games to bring the 4K gaming experience to PlayStation 4 Pro systems.