Skip to content
You are at:Home»News»Sony A6400 Mirrorless Camera Unveiled with World’s Fastest Autofocus 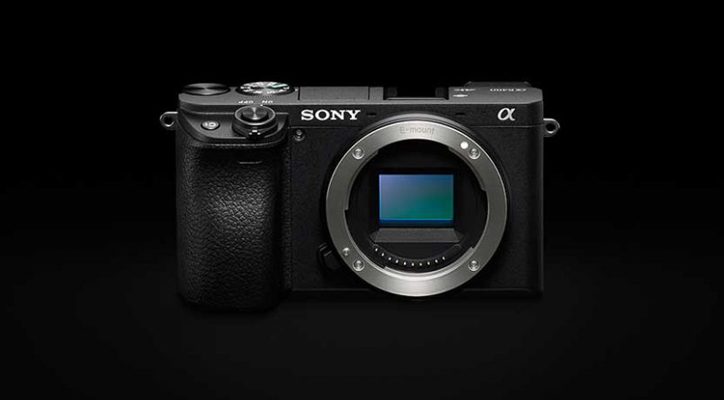 Sony A6400 mirrorless camera has been unveiled in India as is regarded as the world’s fastest autofocus camera. This camera comes as the latest device in its APS-C mirrorless lineup. Besides, the camera takes the spot between the A6300 and the A6500 while sporting exciting features such as real-time Eye AF and tracking. The launch happens at a time when the Japanese conglomerate claims the record of having the fastest acquisition speed of 0.02 seconds.

Although the A6400 stands as a successor to the A6300 APS-C mirrorless camera, it does not serve as Sony’s flagship. That spot has been claimed by the A650p which was introduced to the Indian markets in December. We want to add that the A6400 comes at a lower price because it drops the 5-axis in body stabilization. However, it comes with other exciting features.

First, the autofocus (AF) has more speed than the A6500. This feature is possible as a result of the 425 phase detection AF points and a similar number of contrast detection points which have coverage of 84 percent of the image area. You can lock focus for as quickly as 0.02 secs thanks to a new Bionz X image processor.

Sony A6400 comes with an exciting real time Eye AF feature. This feature uses AI to detect faces and can automatically start any AF mode as soon as you push the shutter button. Sony hints that the camera will receive an update in “summer 2019.” which will enable wildlife photographers to take better pictures. The camera also includes the latest new real-time tracking features with AI which helps recognizes objects

Finally, the Sony A6400 comes with a 24.2-megapixel APS-C sensor, the top native ISO value of 32,000 and 4K video recording without pixel binning. The camera also supports an OLED viewfinder, 3-inch touchscreen display with a 180-degree tilt functionally and embedded connectivity options such as WiFi, NFC, and Bluetooth.