Skip to content
You are at:Home»Mobile»Realme 6i is the World’s First Smartphone with MediaTek’s Helio G80 SoC 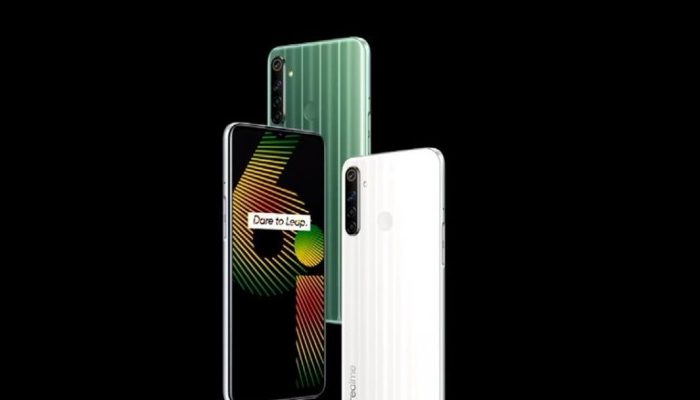 Realme 6i, the successor to the Realme 5i launched in earlier in January has been announced. The smartphone becomes the first in the world to be powered by MediaTek’s Helio G80 SoC.

Realme 6i ships Android 10 out of the box based on the Realme UI, it is available in two storage variants – 3GB/64GB and 4GB/128GB.

The smartphone has a 6.5” HD+ display with waterdrop notch which houses the 16MP selfie camera. At the back is a quad-camera setup which has a 48MP main shooter, 8MP ultrawide lens, 2MP portrait and a 2MP macro sensor. Its fingerprint scanner is also positioned at the back.

The device packs a 5,000mAh battery capacity with 18W fast charge support. It is charged via its USB-C port with reversed wire charging. This is an upgrade on the Realme 5i which only supports a 10W charging via its microUSB port. 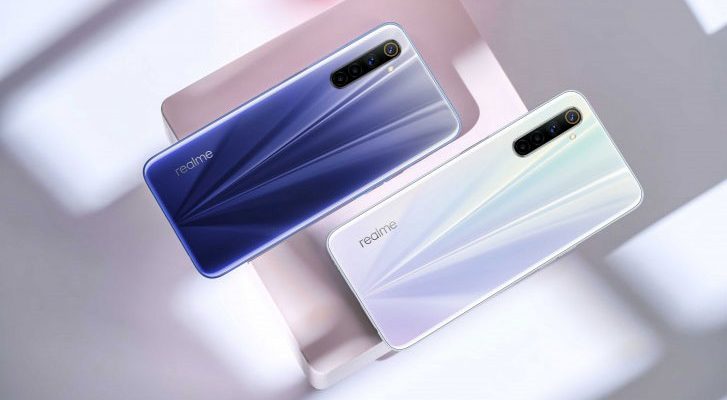