Skip to content
You are at:Home»Mobile»Brace Yourselves! – Legendary Nokia 3310 set to be re-launched this month 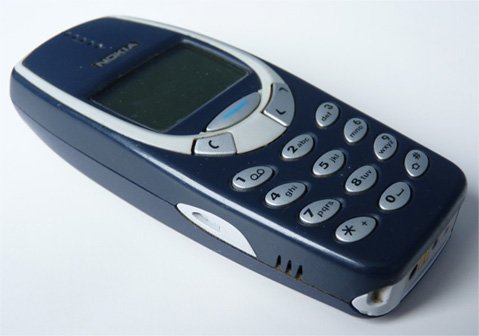 Yes! The Nokia 3310 is making a comeback and will be re-launched by HMD Global at the MCW on the 25th of this month. Most of us are not really a fan of reviving old products as they would have become outdated in this current age, you would agree with me the 3310 is an exception. The Nokia 3310 was first released in the year 2000. The phone is known for long-lasting battery, ruggedness and its addictive Snake game.

The legendary 3310 will be unveiled by Nokia alongside two other Android powered smartphones at the MCW. The phone will cost €59 (that’s around 19,700 in Naira) according to details revealed by Venture Beat. The other two devices expected to be launched are the Nokia 5 and the Nokia 3. The Nokia 6 which sold out in one minute in China is expected to be unveiled in the European market.

There is no doubt the return of the 3310 will be a hugely successful even in this age. Many people would be happy to get their hands on the device again.