Skip to content
You are at:Home»Entertainment»Netflix Launches All-New Free Tier for Android Users in Kenya 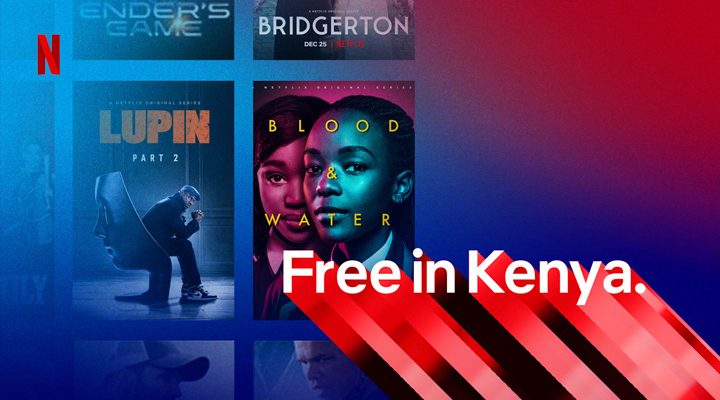 Streaming giant Netflix on Monday launched a new ad-free plan in Kenya that lets users watch some of its shows completely free on Android phones.

In an announcement by Netflix, the free tier does not require any payment information, all users have to do is to sign up with their email address, confirm being 18 years of age or over to start watching “many” of Netflix’s “most popular series and films.” Some of the shows and films mentioned by Netflix include the record-smashing Bridgerton and Zack Snyder’s Army of the Dead.

“If you’ve never watched Netflix before — and many people in Kenya haven’t — this is a great way to experience our service,” Netflix announced. “And if you like what you see, it’s easy to upgrade to one of our paid plans so you can enjoy our full catalogue on your TV or laptop as well.”

This is the first of its kind from Netflix. A spokesperson told The Verge around a quarter of the streaming library will be in the free tire rolling out in Kenya. Users in Kenya will be able to watch complete seasons of TV series on their Android mobile devices.

Netflix has tried making some of its content free-to-stream before, the company made available The Trial of the Chicago 7 on YouTube to viewers among others earlier this year. The free tier has begun rolling out in Kenya and will reach more users over the next few weeks.