Skip to content
You are at:Home»Entertainment»Bridgerton Smashes Viewership Record to Become Netflix’s Biggest Series Ever 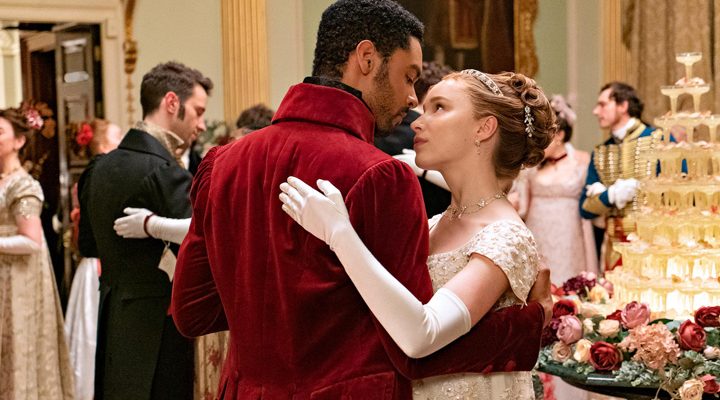 It’s official, Bridgerton is now Netflix’s biggest series of all time with a record 82 million households deciding to watch the show in its first 28 days. Bridgeton smashes the previous record held by The Witcher in December 2019 with 76 million households’ viewership.

In a press release, Netflix “revealed the show has made the top 10 in every country except Japan – hitting number one in 83 countries including the US, UK, Brazil, France, India and South Africa. Indeed, the success of Bridgerton propelled the books into The New York Times best seller lists for the first time, and 18 years after they were first published.”

The 82 million record is an impressive feat which means 41% of Netflix’s reported 200 million paid subscribers in Q4 2020 have seen Bridgerton. Netflix had initially projected a 63 million households’ viewership within the first 28 days but the show has now blown that out of the water with an additional 19 million.

Netflix’s biggest successes so far have been recorded since the start of the ongoing pandemic. The Queen’s Gambit was watched by 62 million households in its first 28 days while Lupin has been seen by 70 million households so far.

Created by Chris Van Dusen based on Julia Quinn’s novels, the Shondaland series has already been renewed for a second season. In its first season, Bridgerton was centred around the complicated romance between the eldest Bridgerton daughter, Daphne, played by Phoebe Dynevor, and the Duke of Hastings Simon Bassett, portrayed by Regé-Jean Page.

“I think the show really provides an incredible escape for audiences at a time where that’s exactly what’s needed,” creator Van Dusen said on the show’s season 2 renewal according to Deadline. ”Bridgerton is this lavish, vibrant, steamy Regency love story; it is about romance, love and joy; I think all of those things are really universal themes people are responding to.”

Netflix Weighs Up Crack Down on Password Sharing with New Test