Skip to content
You are at:Home»How-Tos»How to Export Google Docs to PDF, Excel, Word and Rich Text 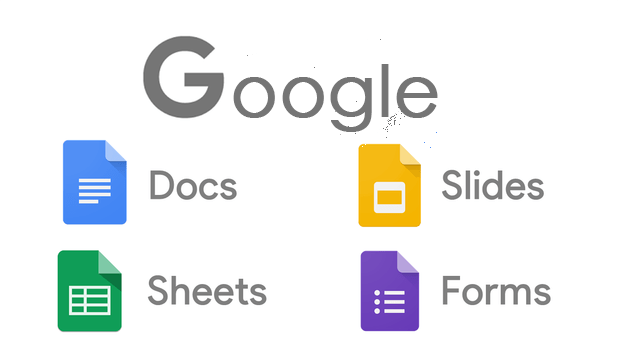 A lot has really changed over the years, we’ve seen so many developments in terms of technology and the internet has also evolved as well. One of the most important applications on every computer is the Microsoft Office Suite which contains widely used packages like the Microsoft Word, Excel, and the PowerPoint. We also have the Adobe Acrobat reader otherwise known as PDF, a widely used format for creating, viewing and printing documents.

Before Google Docs came into being, all typing, editing and document creation had to be done using the Microsoft Office Suite installed on one’s computer. But now, everything can be done on the Cloud in real-time with Google Docs, all you need is a Gmail account and an internet access to keep going.

With Google Docs, you do not have to worry about hitting the ‘Save’ button on your keyboard when typing as with MS-Office. Google Docs save all edits and typing automatically in real time and you can also access your files on mobile by downloading the Android version or on iPhone. Google Docs works like Microsoft Word but we also have Google Sheets, Slides and Forms for Spreadsheets, PowerPoint Presentations and Forms for collecting information and making surveys respectively.

How to Export Google Docs to PDF, Word and Excel

To export Google Docs to PDF or any format, you must have created your document in the first instance as shown in the image below.

Now click on File from the above menu, hover your mouse on Download as, from the options shown select PDF or any other format you want to export as. You get a download notification in seconds and your file is saved for offline use on your computer or phone. 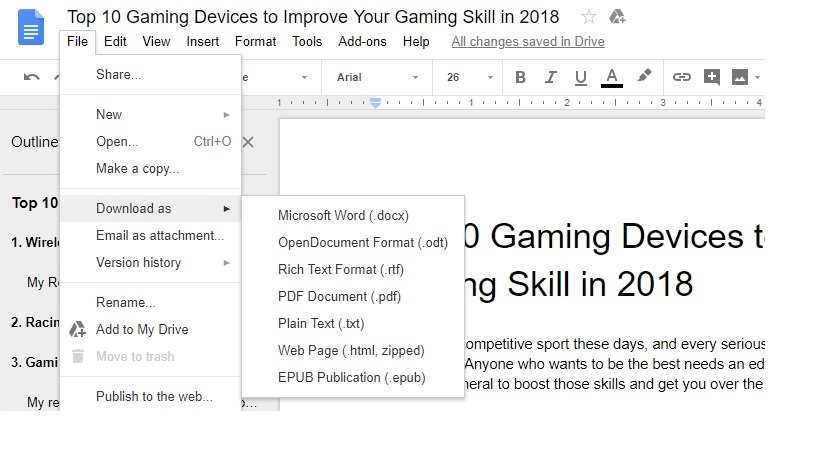 Not only does Google Docs, Sheets, Slides and Forms makes your work faster, you can also share with other people to edit and make adjustments in real time. 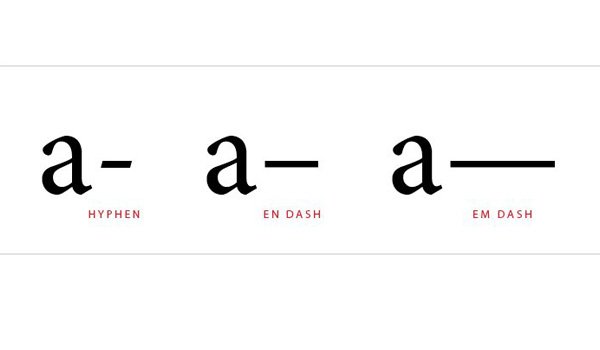 How to Insert Em Dash in Google Docs

Grammarly is Finally Available to fix your Grammar in Google Docs